Kenneth Paul Block, well-known as Ken Block, was an American professional rally driver. Besides, he was a rally driver at Hoonigan Racing Division, previously famous as the Monster World Rally Team. Further, he has an excellent record of competing in action sports events, including motocross skateboarding and snowboarding. Ken was one of the co-founders of DC Shoes before Block shifted his business lodestar to the apparel brand for auto enthusiasts, Hoonigan Industries.

On November 21, 1967, Ken was born in his birthplace, Long Beach, California, U.S. Ken died at 55 from injuries suffered in a snowmobile accident. Besides, he gained more popularity from his series gymkhana. The video has millions of views. Block's stunts are unforgettable, and his skills are yet talk-worthy. Additionally, Block's professional career has a long history so let's look.

The late American racer died at the age of 55 in a snowmobile accident. The death news was confirmed on January 2, 2023. As per the Sheriff's Office, Block was driving on a steep pitch when the snowmobile flipped and disembarked on top of him. Sadly, the youtube star was announced dead at the scene of the accident.

Ken Block Didn't Have The Normal Collection Of Car 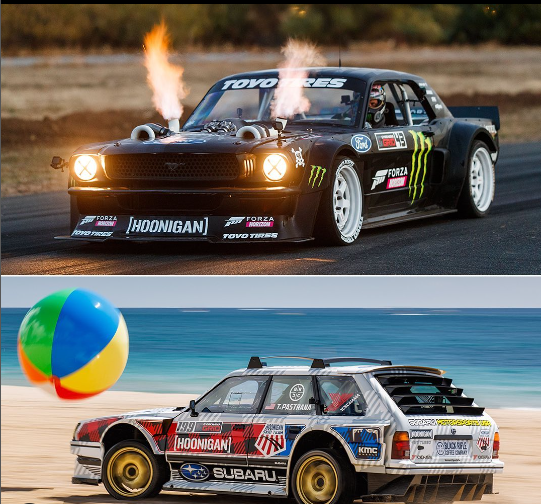 Apart from that, Ken's Instagram wall is full of amazing gadgets. He always shares his deadliest experience with his fans and followers through online posts.

The professional rally driver, Ken, was a married man. Block tied the wedding knot with his long-term girlfriend, Lucy Block. The couple got married on July 10, 2004. Ken and Lucy were in a romantic relationship before sharing their wedding vows. Lucy is a rally racer and has raced. The lovely couple lived together for 15 years. 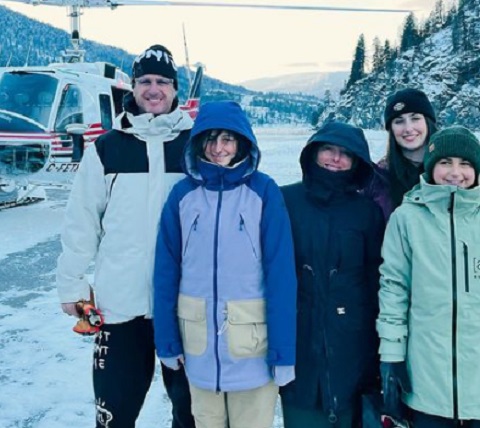 Ken Block with his wife and kids SOURCE: Instagram @kblock43

Moreover, Ken and Lucy have three children; he always protects his wife's and kids' privacy. However, the sources revealed that his daughter Lia block is 16 years old. Engaging in the racing world, Block always desired his wife and kids to follow the sports. Therefore, Ken enjoyed racing with his family alongside his professional events.

Why Is Ken Block Famous?

As said earlier, Ken was a rally driver who started his National rallying career in 2005 with the Vermont SportsCar team. Ken finished his first event rally in seventh overall. So, in 2006 Block and his DC rally teammate had a new sponsorship deal with Subaru. And the team as famous as "Subaru Rally Team USA. 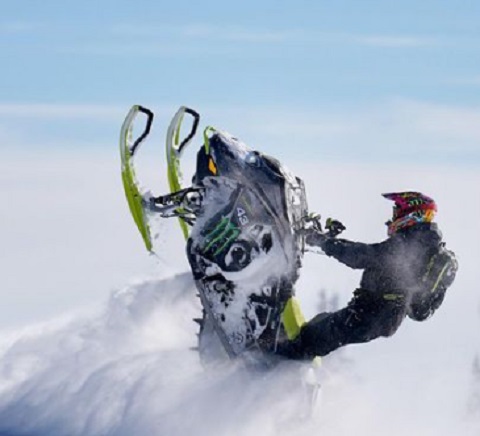 From making a not-so-powerful debut in his rallying career, Ken competed in the X Games XIII rally event in 2007 and more major events. Additionally, he was also part of the motoring show Top Gear. Follwoing Rally de Portugal shakedown stage in 2011, Block and his co-driver Alex Gelsomino were hospitalized after rolling their Ford Fiesta RS WRC.

Furthermore, Ken was sponsored by Castrol and partook in the WRC in Catalunya, Spain. Apart from this, Block is also known for his participation in the American rallycross and European rallycross.  The British professional car racer Mike Conway has participated in more than five hundred races.

How Rich Was Ken Block?

Ken Block is not a strange name in the American racing world. Besides, as of the latest data, his career earnings is recorded at $100 Million. So, he was among the richest racers, like the British professional racing driver Nicholas Latifi. Additionally, Ked's net worth was $ 50 million at his death.

Well, racing was not just the income, Ken's source. Besides, the racer was also the co-founder of DC shoes and served as the company's Chief Brand Officer. Block lived his life to the fullest, and the racing driver didn't miss any opportunities to experience a better version of his life. The

The Series Gymkhana Has Over Million Views

Besides all, Ken was also part of three installments of Codemasters' Dirt racing video games.