Kasi Bennett is better known as the girlfriend of Usain Bolt who recently gave birth to the first child in May 2020. Her long term boyfriend Usain is a popular and world's fastest sprinter who has won 8 Olympic gold medals. Besides, she has founded a non-profit organization called ‘Project Kase’ and also serves as the managing director of ‘Elevate Marketing House.’

Kasi was born in Jamaica on July 7, 1990. She spent her childhood in Old Harbour, southern Jamaica. She has a Bachelor's degree in Law and has also done a Master's degree in Business and Management.

Kasi is in a relationship with the Olympic gold medalist for around six years since 2014. Her partner Bolt first revealed the affair with her in media in an interview in 2016 where he told that he has a girlfriend and is together with her for two years. 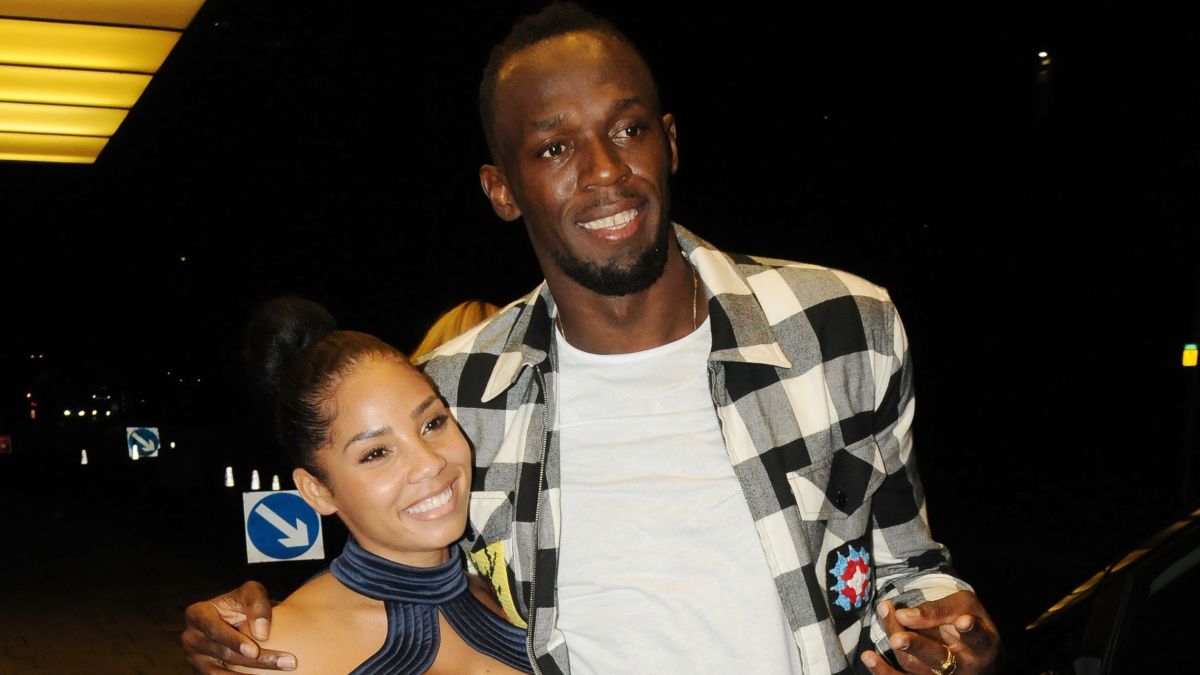 "But I’m not going to tell you who she is, I want to keep it small for now, because I know when it gets out there’s going to be a lot of things to say, and I told her she can’t handle it. Because I’ve been through the media. I understand how you guys are – especially the British media."

The fastest man on the planet posted the photo of his girlfriend for the first time ahead of the 2016 Olympics in April.

Kasi and Bolt recently became the parents of their first child on May 19. Bolt announced on January 23, 2020 that the pair were expecting their first child together. The couple welcomed their daughter after five months. The news was first revealed by the Jamaican Prime Minister Andrew Holness. 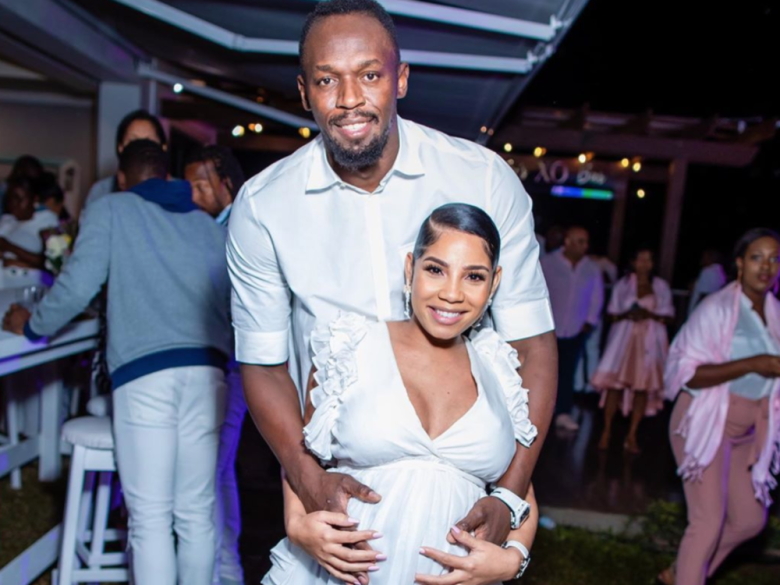 Kasi Bennett Net worth and her Partner's Earnings

Usain Bolt's baby mama is not engaged in any profession currently. She is a social media star with around 350,000. She might have endorsement deals with several brands through which she makes good earnings.

Her partner Bolt is a 8-time Olympic gold medalist who is also the fastest man on earth with several records on his name. Bolt is the highest-paid Olympian of all time with the net worth of $90 million in 2020. He also makes around $50 million in a year including his all sources. His income in 2018 was $45 million. Bolt earned $10 million alone from his endorsement deal with Puma. His other endorsement deals include Digicel, Virgin Media, Mumm champagne, and Gatorade.

He has also his business empire and has opened his third Track & Records restaurant in Jamaica.

What does Kasi Bennett do?

Kasi Bennett founded a non-profit organization along with Usain Bolt called ‘Project Kase.’ This NGO supports the overall development of children in Jamaica. Kasi is currently serving as the Managing Director of a company named ‘Elevate Marketing House.’ The company is basically a marketing and business development agency based out of Kingston, Jamaica.

Kasi is also a social media influencer as she has thousands of followers across various social media platforms.