Born on March 10, 1995, in Ossian, he studied his high school from Norwell High School. He was drafted in the fifth round by the San Diego Padres out of Norwell High School in June 2013 and later on, joined Illinois State University.

Josh is the famous MLB player who is enjoying his life through his earning, and he has an estimated net worth of around $1.5 million. Currently playing with Cincinnati Reds in the MLB, he reportedly earns $583,500 while Joey Votto is the highest-paid player in the team with $22.5 million in salary annually. 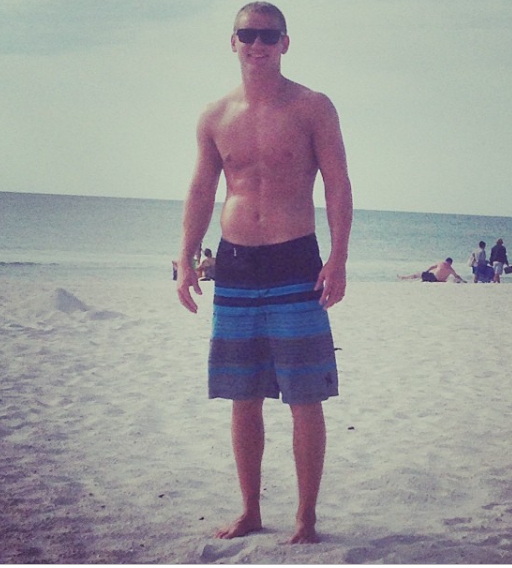 His annual salary-cap hit around $300,000 after he joined Lake Elsinore Strom and San Antonio Mission

Cincinnati star is in a relationship with Paige Nicole, and they have been dating each other since college days. They first met at the college at Illinois State University, where Josh was playing for the senior team, and Paige used to be a sophomore. 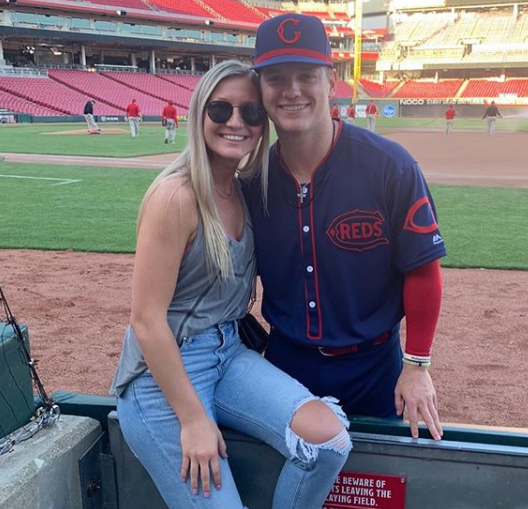 Josh is going to marry Paige, but their marriage date is still not disclosed, and Josh frequently posts his pictures with his girlfriend Paige on Instagram.

In one of Josh's games, Paige's father was specially invited, but he was unable to attend his game due to health issues. After his set, he dedicated his speech to Megan's father, and he said:

“My family and I have been overwhelmed by the outpouring of support by the Reds community in light of last night’s events. My longtime girlfriend’s father, who was in attendance at the game at Wrigley Field, suffered a substantial seizure and was rushed to the hospital. The Reds and I were advised of the situation by Cubs game personnel. Continued thoughts and prayers are sincerely appreciated.”

Josh VanMeter was born in a working mid-class family and grew up with his sister in northeast Indiana town of Ossian. His mother's name is Amy VanMeter, and his dad's name is Greg VanMeter, who is a baseball fan.

His father is proud of his son's achievement, and in one of his interviews, he said, "a lot of pride for his work, perseverance, everything he put in to get to this point." 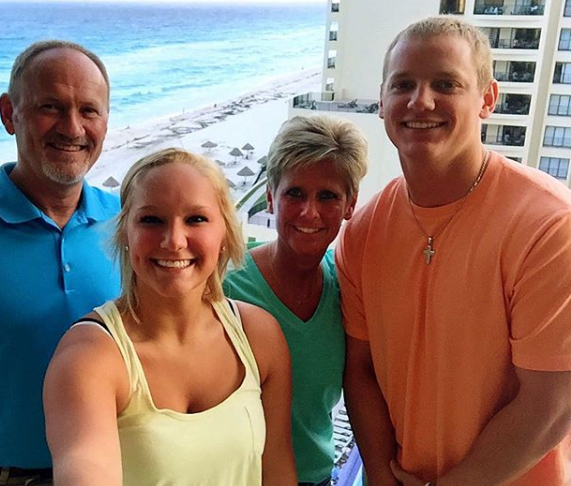 Josh with his Father Greg, His mother Amy and his sister SOURCE: [email protected]/joshvanmeter07

Josh's sister is 20 years old now, and she is also an athlete. Nowadays, she is playing basketball for her college team as well as is about to complete her graduation also.

Josh was injured several times during minor league and while playing with Arizona, he was unable to play for three games due to injury in his right knee.

His injury again left him out of the game, while he was with Cincinnati Reds. Due to sudden illness, he was out for the two games, but after that, he is fit now, and in 2019, there is no serious injury happened to him so far.