Georgia Southern alumni, Jordan Wren is an American professional baseball  Left Fielder. He currently plays in the Minor League team, for the Greenville Drive. Although being drafted in the 2016 first-year player draft by the Red Sox, he didn't sign for the team. Instead, he opted to play for the University of Georgia Southern's baseball team.

Brother of famous MLB player Kyle Wren, Jordan was born on September 23, 1994. As per Wren's birth details, he holds an American nationality and belongs to the ethnic group of white. Also, he was born under the influence of the star sign, Libra. In addition, he was born to the former Atlanta Braves' general manager Frank Wren.

In a Relationship with Stacey Kloser

The 25 years old famous LF, Jordan is currently enjoying a romantic relationship with his girlfriend, Stacey Kloser. Although the couple has low profile their dating history, they seem to have a good bond together. 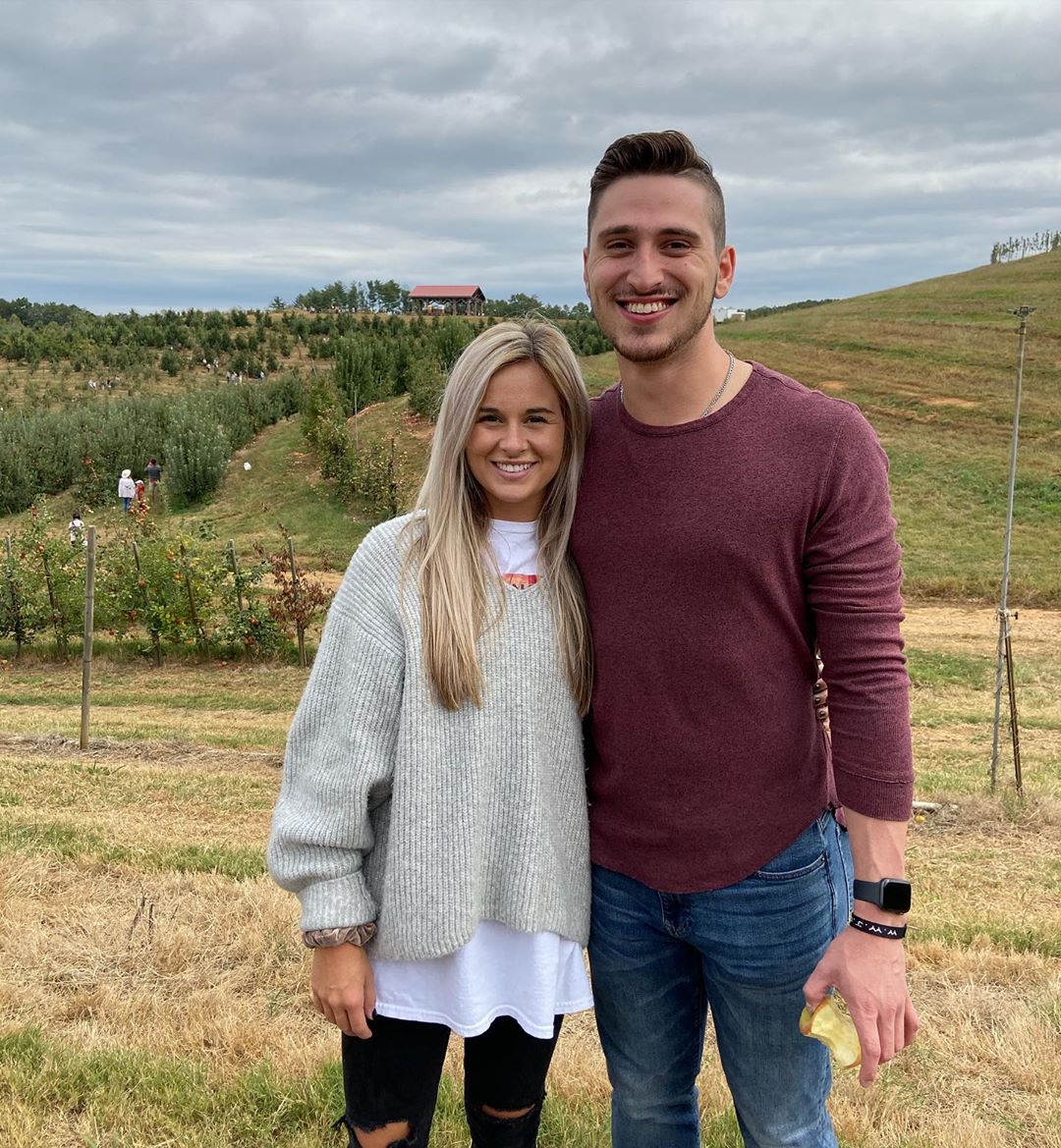 On the occasion of Stacey's 24th birthday, Jordan posted a picture on his Instagram account with the admiring caption of: "Happy 24th Birthday to my person! To the most generous and caring person I know, words can’t tell you how thankful I am to have you in my life. Hope your day is as great as you are!"

Jordan's family belongs to the sporting background as his brothers as well as the father is involved in the baseballing world. In particular, Jordan's twins' brother Colby and Kyle is also a baseball player.

In particular, his brother Colby also played for Georgia Tech University and his other brother, Kyle plays as an outfielder for the Sioux City Explorers of the American Association of Independent Professional Baseball. In addition, his father, Frank Wren is a former Atlanta Braves' general manager. 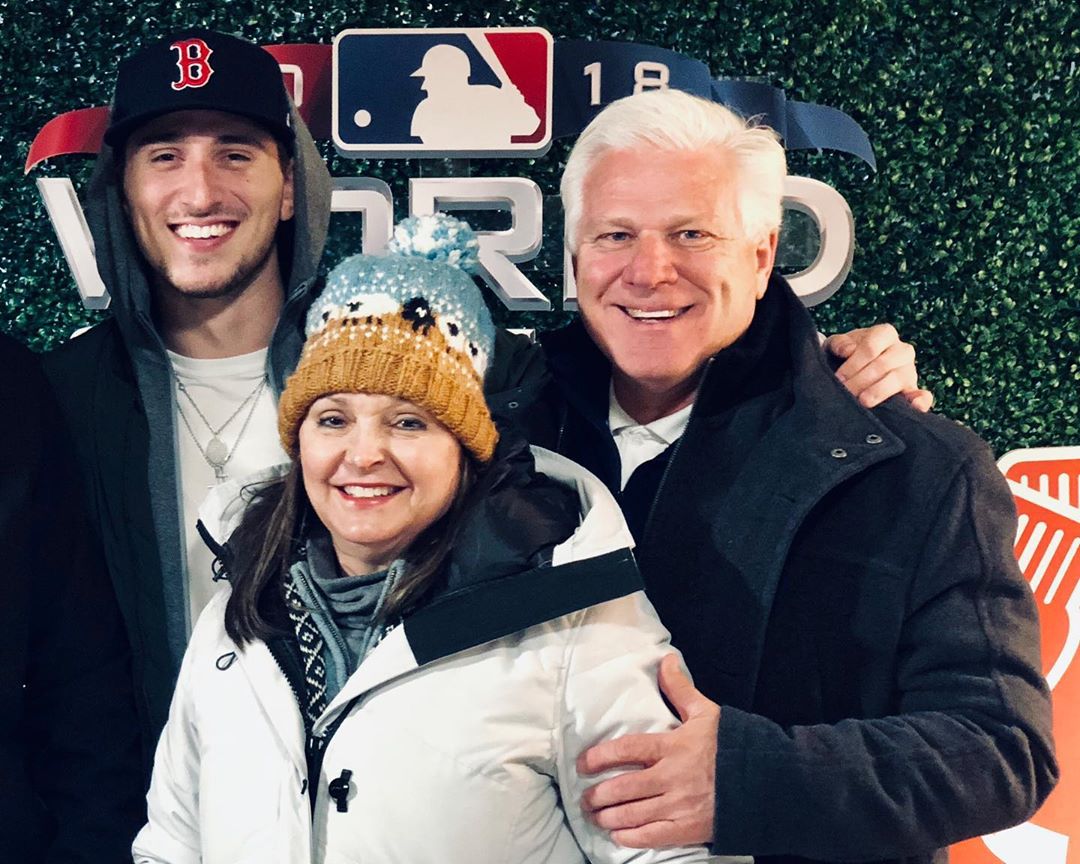 Former player of Samford University, Jordan has a good relationship with his parents. Most importantly, he shares a strong bond with his mother as he never misses a chance to thank his mother for the things she had done for him.

On the occasion of mother's day, Jordan posted a picture of his mother on his Instagram account, captioning "One day isn’t enough to celebrate all that you’ve done for me and our family. Happy Mother’s Day, I love you Mom."

Reportedly, the players playing in the Minor league is can earn a maximum salary of around $120,000 per year. On the other hand, the player with fewer experience earns around $25,000 as an annual salary.

On the other hand, the MLB players earn much higher when compared to the Minor League players. Especially, the MLB players are expected to earn between $550,000 to $35 million, depending upon the players' attributes such as skills, experience, age and many more.

Compared to the salary of MLB players like Mike Trout and Clayton Kershaw, Jordan has a lot of hurdles to be crossed. Jordan's estimated salary is around $120,000 per year while Mike and Clayton is the highest-paid player with an annual average salary of $35,541,667 and $31,000,000 respectively.

An American native, Jordan who is yet to play in the MLB is yet to collect a significant amount of money as career earnings. However, he can be considered as one of the best-paid players in MLB.

Beginning his college career from Samford University in 2014, Jordan was first drafted by the Red Sox in the 10th round of the 2017 First-Year Player Draft. Representing Samford University, he played 33 games as a freshman and eventually transferred to Gordon State in 2015. 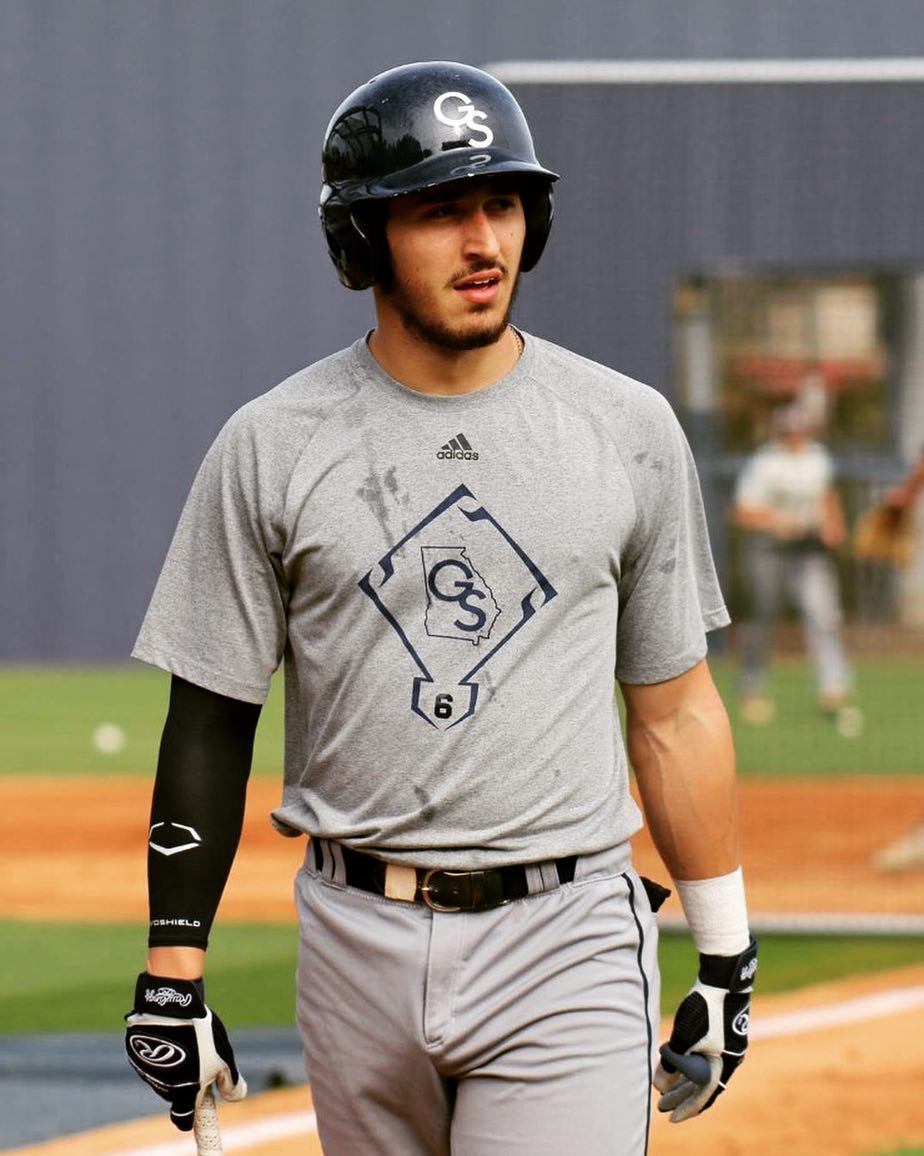 Later, he again transferred to  Georgia Southern in 2016 where he was named to Sun-Belt All-Tournament Team. Aso of 2019, he is playing for the Minor League team, Greenville Drive.