Jonathan Schoop is a Dutch professional baseball player who currently plays as a Second baseman for the Minnesota Twins of Major League Baseball (MLB). Previously, he played for the team like Baltimore Orioles and Milwaukee Brewers. Additionally, he made his MLB debut on September 25, 2013, for the Baltimore Orioles.

As of 2019, the famous second baseman has an estimated net worth over $15 million generated from his professional career. Also, he has collected $21,177,972 as entire career earnings. Besides, he is in a romantic relationship with his beautiful girlfriend, Limayri Johannes.

Jonathan Schoop Earnings; How much is his Net Worth?

As of 2019, Schoop has an estimated net worth over $15 million which is entirely generated his professional career. Moreover, he has collected $21,177,972 as entire career earnings, playing seven seasons in MLB. Furthermore, Jonathan currently receives $7,500,000 as an annual salary from his team, Minnesota Twins.

Some of Jonathan's career earnings and contract are tabulated below:

He is 7th best-paid player of Twins while Nelson Cruz and Marwin Gonzalez are among the highest earner of the team with an annual salary of $14,000,000 and $12,000,000 respectively. Likewise, he stands in the #174 position among the top earns of MLB in 2019 whereas Jordan Zimmermann and Jake Arrieta are among the top earners with an annual salary of $25,000,000 respectively.

Moreover, he is living a luxurious life which is clearly depicted by his Instagram account. However, we have no idea about Jonathan's assets like cars and house yet, but we are sure that he is the owner of an expensive car of recent time.

Is Jonathan Schoop in a Relationship? Know about his Personal Life in details

Jonathan Schoop is in a romantic relationship with his future wife, Limayri Johannes. Although they aren't married to date, they got engaged to each other in 2016.

Moreover, the couple is the parent of two adorable children; daughter Jae’Lyane Isabelle who was born on June 29, 2015, and their son Jae’ Lan Elijah Schoop was born on October 14, 2017.

Jonathan Schoop with his girlfriend and sons SOURCE: fabwags

Additionally, the duo hasn't revealed the probable date for their wedding yet. Stay tuned with us as we will be the one to break the news as soon as they decide to get married. 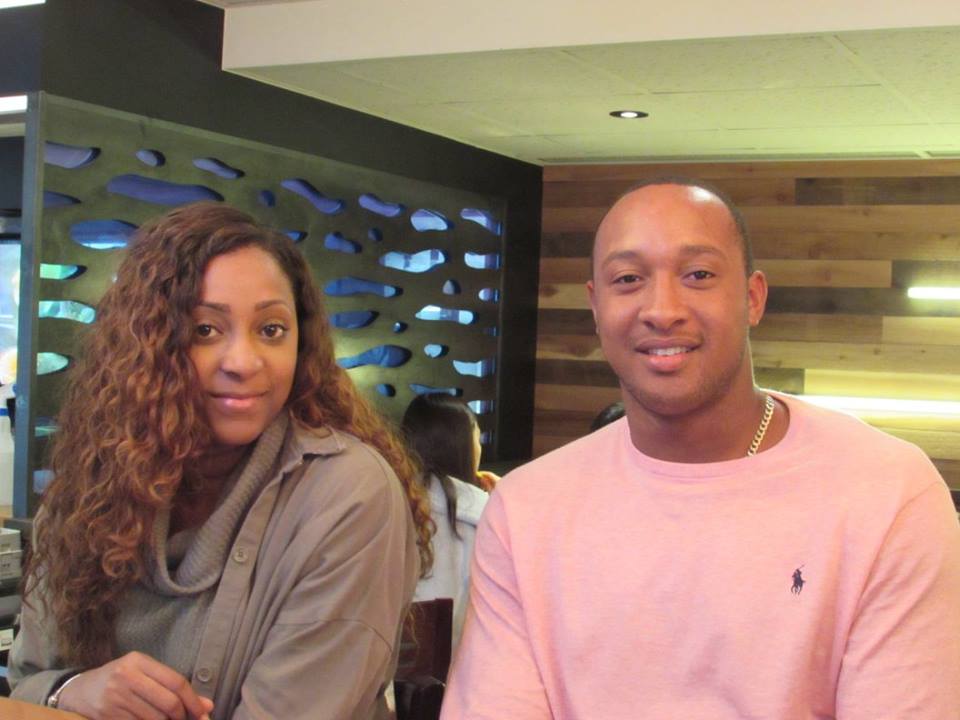 Moreover, the details about how they started dating are not in the media yet; however, some reports claim that they have been together for a decade. Besides, Jonathan is actively involved in social media, having an enormous number of followers and updates his profile on a regular basis.

Apart from love affairs, he has a good social life as he never misses a chance to spend his spare time with his friends and family.

Jonathan was born on October 16, 1991, in Willemstad, Curaçao, but the details about his parents are not in the media yet. As per his birth, he is an American native and belongs to the ethnic group of African. Also, Jonathan was born under the star sign, Libra.

In his early career, he played in the 2003 and 2004 Little League World Series for Curaçao.

As of 2019, Jonathan currently plays as a Second baseman for the Minnesota Twins of Major League Baseball (MLB). Previously, he played for the team like Baltimore Orioles and Milwaukee Brewers. Additionally, he made his MLB debut on September 25, 2013, for the Baltimore Orioles.

Additionally, he also represents his country Netherland in International level and has won the 2011 Baseball World Cup with the team. Also, he was also part of the team that won the silver medal on the 2012 European Baseball Championship.