The famous MLB star Joe Biagini is an attractive and energetic guy of 28 years old. However, any news and hints about his relationship or affairs aren't yet found in any media or portal. 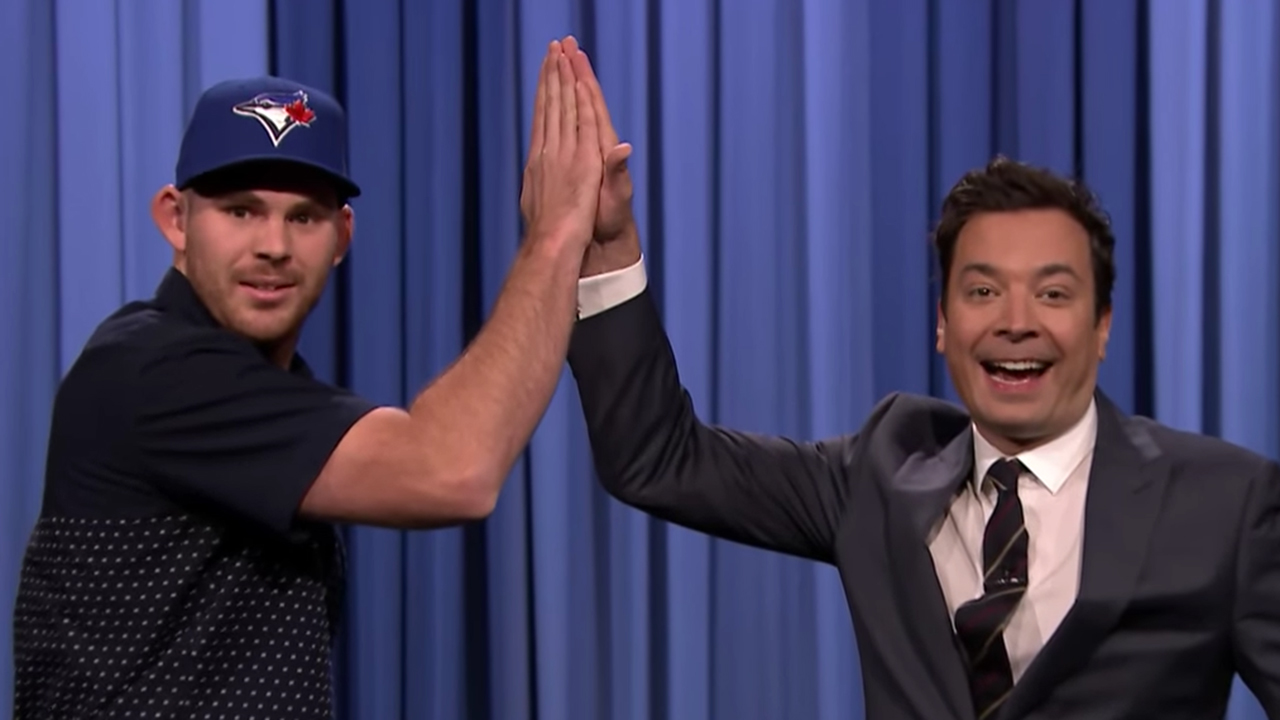 Due to lack of information, we cannot assume the current relationship status (married or single) of Joe and besides his probable girlfriend/spouse cannot be guessed.

How much is Joe Biagini's Net Worth and Salary in 2019? Know about his Career Earning

Joseph Carlo Biagini has an estimated net worth of over $2 million in 2019. He reportedly signed a one-year contract worth $900,000 with Toronto Blue Jays in 2019, including a sum around $900,000 which is guaranteed by the contract.

Biagini is receiving a sum of around $900,000 annually as his salary from the Toronto Blue Jays team in 2019.

Joseph Carlo Biagini so far has made earnings of $2,472,107 from his entire MLB career. Since he is in starting so he is estimated to earn much more in the future if he does not drop MLB career. Randal Grichuk is among the highest earners of the Jays with an annual average salary of above

Joseph Carlo Biagini is famously known as Joseph Biagini and Joe Biagini was born on May 29, 1990, in Redwood City, California to parents Rob Biagini and Michele Biagini. He is American by nationality and belongs to the White ethnic group. Further, his star sign is Gemini.

Biagini is an active and energetic athlete from his college time however he made his professional debut for Augusta Green Jackets (a minor league baseball team) in 2012. He played in the minor leagues for over five years after the selection in 2011 MLB Draft by San Franciso Giants.

Talking about MLB, he made his debut on April 8, 2016, for Toronto Blue Jays where he played against  Boston Red Sox and struck out David Ortiz as his first career strikeout. Since 2016 season, Joe was playing for the Blue Jays team alongside Marcus Stroman.