Jim Herman is a well-known American professional golfer. He turned professional in 2000 and is among the longest-playing golf player. Jim has played in more than 200 events in his professional career. Jim currently competes in the PGA Tour and Web.com Tour. He has won four major tours, including three PGA Tour, PGA Tour of Australasia, and a Korn Ferry Tour.

Jim Herman was born James Robert Herman on November 5, 1977, in Cincinnati, Ohio. He is among the three children born to John Herman and his wife, Pam Herman. He has a brother named Tom. His father passed away in 2018 due to Alzheimer's. Jim's father was a  civil engineer for Cincinnati Gas & Electric, and His mother taught third grade at a parochial school. He enrolled at the University of Cincinnati after graduating from High School. Talking about his physical appearance, Jim stands six feet tall and weighs 77 kgs.

Jim Herman's Earnings From Golf, Net Worth and Prize Money

Jim Herman has an estimated net worth of more than $5 Million. He has been earning much of his net worth through his successful career in golf. Herman was once ranked among the top-golf player in the World. He makes money from multiple sources like sponsors, advertising deals, prize money, and a few more. 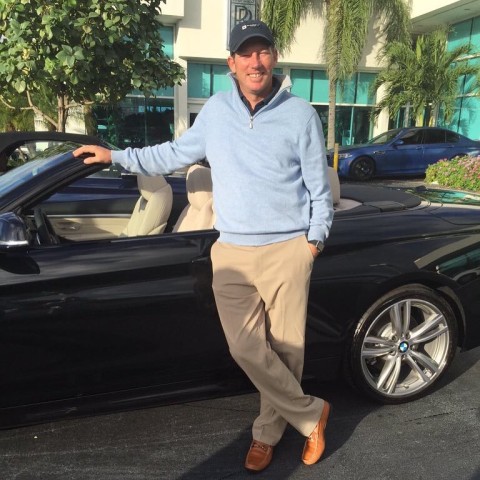 Herman had several sponsors in his early days. Trump Golf and Wilson are among the biggest sponsors of Jim. Although he turned professional in 2000, he made his PGA debut in the 2009/10 season. In his rookie year, Herman made more than $23,000 from just one event. In the following season, Jim earned $196,000. The golfer crossed his half-million earning marks in the 2012/12 season after taking home more than $490,000.

Jim made $2.09 Million in the 2015/16 season, which remains his highest-earning in a single season. Last season, he earned $1.3 Million from twenty-one events and made cuts in nine events. Ted Potter Jr. is another famous American golfer who shares an equal net worth.

Herman is married to his longtime girlfriend, Carolyn Herman. The duo walked down their wedding aisle in 2005. They went on a cruise of the Hawaiian islands for their honeymoon. They had been dating for sometime before their marriage. 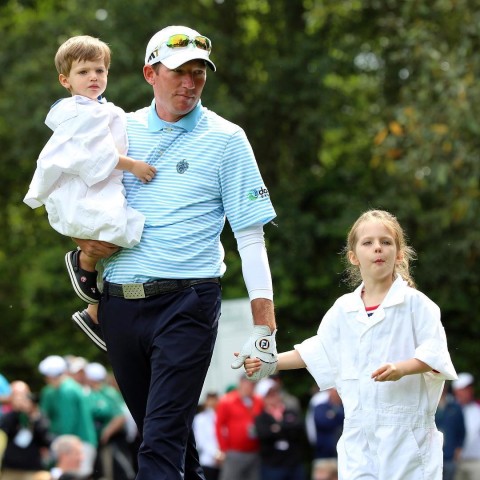 Shortly after the wedding, Jim and Carolyn welcomed two children Andrew and Abigail. Jim spends most of his free time with his children and his family. He keeps taking his family to his games.

The American golfer turned professional right after graduating from the University. Jim played in Golden Bear Tour from 2001 until 2004. He played in the Nationwide Tour until 2012. In 2010, Herman won his first title Moonah Classic in Australia. He made his PGA debut in 2011 and the same year, Jim played his first U.S Open.

In 2016, Herman won his first PGA Title at Shell Houston Open and got invited to Masters Tournament and PGA Championship. In 2018, he missed most of the season due to a foot injury. In July 2019, Herman won the Barbasol Championship in Kentucky. The following year, Jim won his third title of PGA Tour, Wyndham Championship.