Jim Deshaies is an American former professional baseball player who currently works as a color commentator for broadcasts of Chicago Cubs games. As a player, Jim made his MLB debut for New York Yankees in 1984 and also played for Houston Astros (1985–1991), San Diego Padres (1992), Minnesota Twins (1993), San Francisco Giants (1993), Minnesota Twins (1994), and Philadelphia Phillies until 1995.

Jim Deshaies full name James Joseph Deshaies on June 23, 1960, in Massena, New York. He was born as the second among five children to his parents Albert "Herb" and Sheila. His mother was from Ontario and had worked as an operator for Bell Canada.

Jim Deshaies Contract and Salary; What's his Net worth in 2022?

The former MLB pitcher now serves as the Cubs television color commentator since replacing Bob Brenly in 2012. Having been working as a TV analyst for around a decade, Jim's annual salary is expected to be around $100,000. 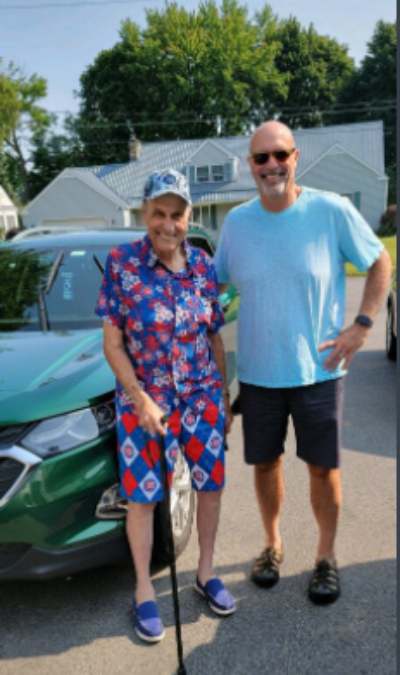 His net worth in 2022 is significantly growing and is expected to be $1 million.

James Deshaies Married Life; Who is his Wife?

James Deshaies, also known as JD, is married to his wife Lori Deshaies since October 1985. The couple started dating each other in their high school days and has been married for more than two and half decades now.

James and his wife Lori are the parents to their three daughters named Kelly Deshaies, Libby Deshaies, Molly Deshaies. The eldest daughter, Molly is a teacher while the second child Libby is a second-year law student. The youngest daughter is Kelly. The Deshaies family will move to Chicago after Kelly graduates from High School next year.

The former Phillies pitcher weighs 99.8 kg and is about 6 ft 4 inches tall. His zodiac sign is cancer.

The former Phillies star made his MLB debut for New York Yankees on August 7, 1984. But he played only two games there and after that, he was traded to Houston Astros on September 15, 1985. 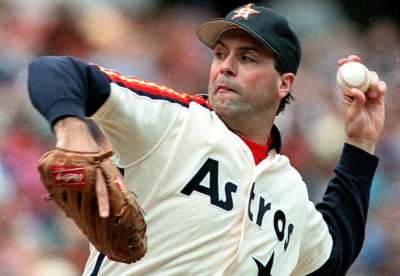 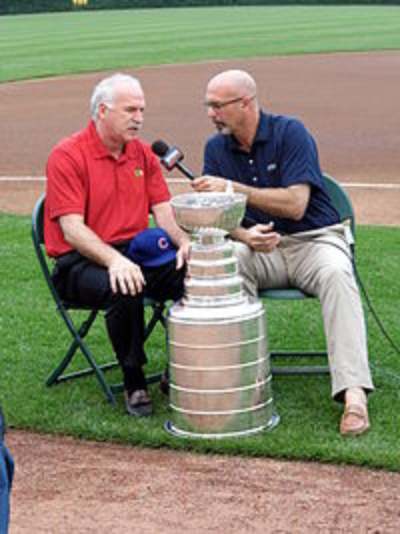 He set a record playing against Los Angeles Dodgers by strikers eight batters of the game. After that, he played for three other teams after 1992 for San Diego Padres, Minnesota Twins (twice), San Francisco Giants, and Philadelphia Phillies.

What did he do after his gaming career?

After his gaming career, he started his career as a commentator for Astros TV from 1997 to 2012. He gained a huge amount of respect through commentating and he enjoyed every game commenting for Astros TV. His co-partner is Bill Brown.

JD is not quite involved in social media but he uses Twitter with the handle @JimDeshaies. His Twitter following is 363 and has 41.2k followers.