Jason Kokrak was born on May 22, 1985, in North Bay, Ontario, Canada. He is among the two children born to Kenneth Kokrak and his wife, Theresa Marcotte Kokrak. He has a brother named Matthew, who was the best man at his wedding. Jason is yet to share information about his parents with the media. Although He was born in Canada, His family moved to Ohio, where he started playing golf at the amateur level.

Jason Kakrak has an estimated net worth of more than $10 Million. He credits most of his net worth to his successful career in golf. As a golf player, each player who takes part in a tournament receives some amount as per their play. With just six games played in 2020, Jason was ranked among the top earners in 2020, earning more than $2 Million. In addition, Kakrak makes a good sum through advertising and sponsorship deals.

Married Life of Jason Kokrak; Who is his Wife?

Jason is living a happy married life, along with his wife and their children. Jason walked down the wedding aisle with his longtime girlfriend, Stephanie Mrofchak, on November 28, 2015, at Saint Gabriel Catholic Church in Charlotte, North Carolina. A reception was held following the ceremony at Alexander Homestead. The love birds enjoyed their honeymoon in Whistler, British Columbia. 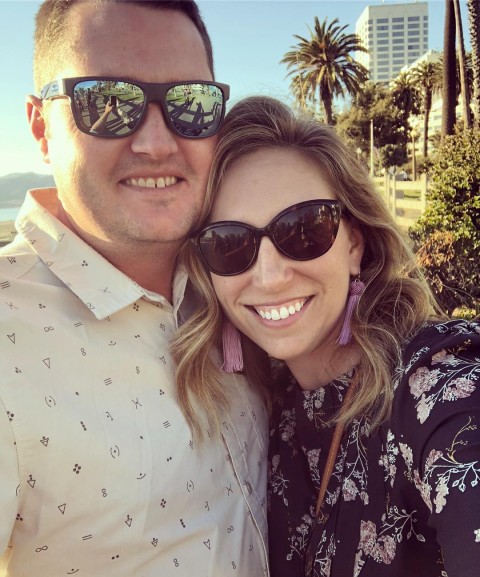 Soon after the wedding, Jason and his wife welcomed their first child, Declan James Kokrak, in January 2017. Following the birth of Declan, In December 2018, The duo was blessed with their second son, Landon John Kokrak. Jason remains away from home so, Stephanie remains at home looking after their two children. He likes to spend time with his family.

Jason had won several tours during his amateur career. He won the 2006 and 2007 Ohio Amateur titles. After turning professional, he made his first appearance in 2008, and He won his first major title, the eGold Tour. In 2011, He did not have a good time but finished second on the eGolf Tour's money list. After playing at the professional level for four years, Jason his first chance to appear on PGA Tour in 2012.

Kokrak became successful to rise to fame in his first season with PGA. He featured in several Golf Magazines around the world after the tour. In 2020, He won his first PGA Tour, CJ Cup at Shadow Creek. As of now, He is ranked at 24 by World Golf Organization. Jason is very much early in his career; He shall be winning several titles in the days to come.