An American professional basketball player, Jamierra Faulkner, plays in Women's National Basketball Association (WNBA) for Chicago Sky as a point guard. Further, she was drafted on the 2014 WNBA draft as a 34th overall, third-round pick.

Jamierra Faulkner was born on March 9, 1992, in West Palm Beach, Florida. Also, she is American by nationality and African by ethnicity. She went to Trinity Christian Academy for high school and the University of Southern Mississipi for her undergrad degree.

Jamierra Faulkner is a lesbian and is currently in a relationship with her beautiful girlfriend, Jamie “Lo” Parker. The couple is dating each other for more than a decade as the couple started their relationship on October 4, 2017, and recently celebrated their two year anniversary. 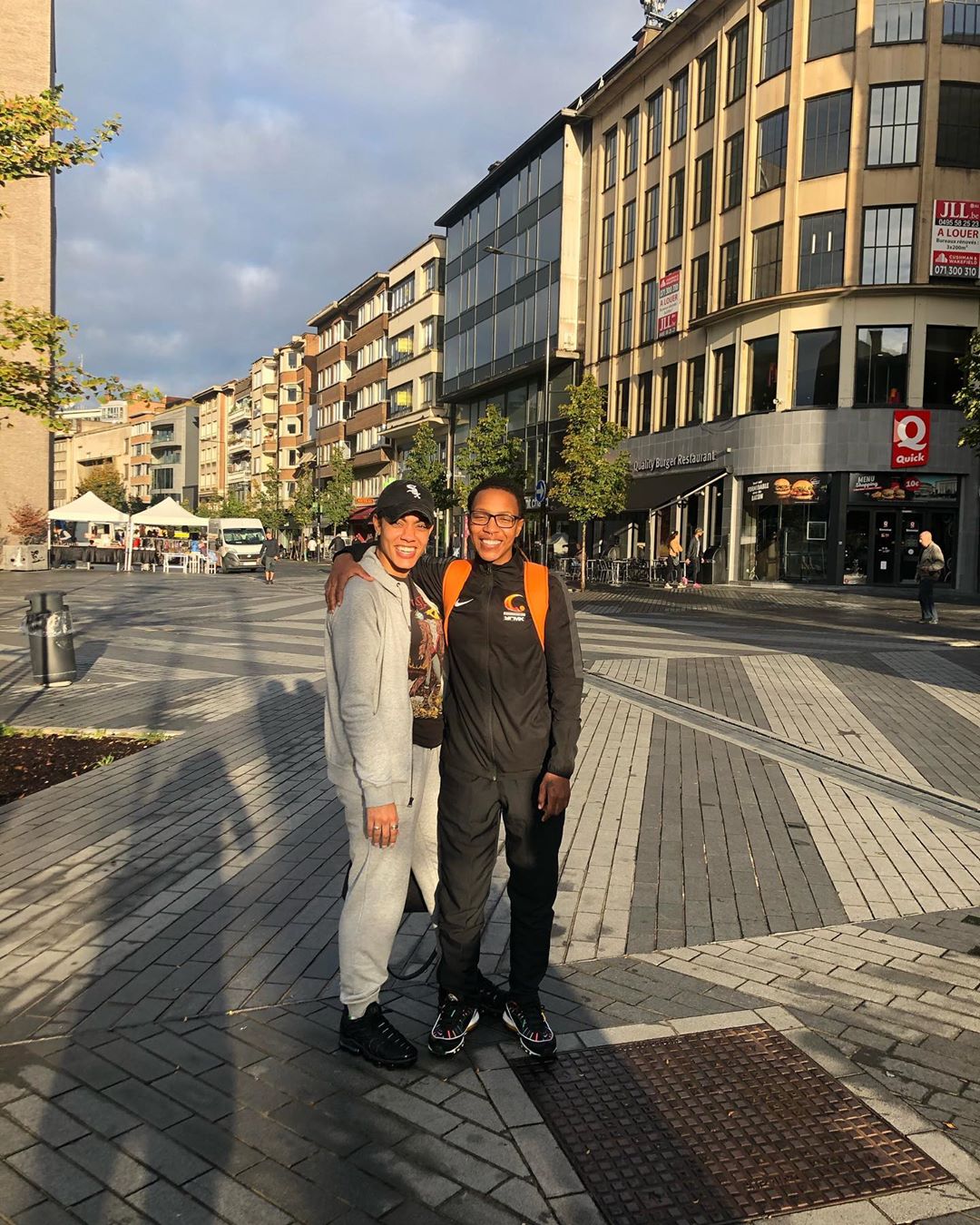 The couple seems to have been engaged to each other as her partner Jamie has posted several photos flaunting her engagement ring on her Instagram. 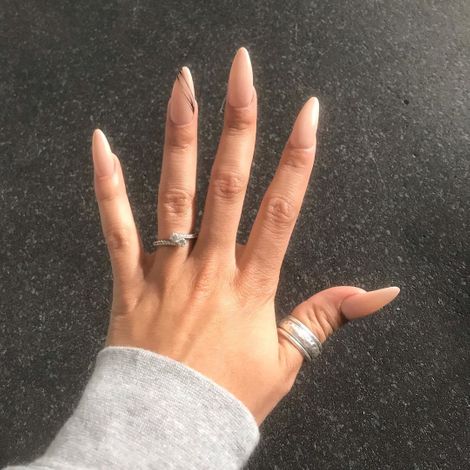 The couple goes on vacation together to enjoy their quality time. Jamierra and her girlfriend recently went to Europian countries like Belgium, Italy, etc.

Jamierra frequently posts pictures with her love and in one of their photo, she once captioning: "gone stick together like assigned seats"

Having been played for almost  5 years, Jamierra's net worth is estimated to be around $500,000. Being a 7th best-paid player of the Chicago Sky, Faulkner earns an annual average salary of $62,000.

On the other hand, the players such as Allie Quigley and Courtney Vandersloot are the highest-paid player with an annual average salary of $117,500. 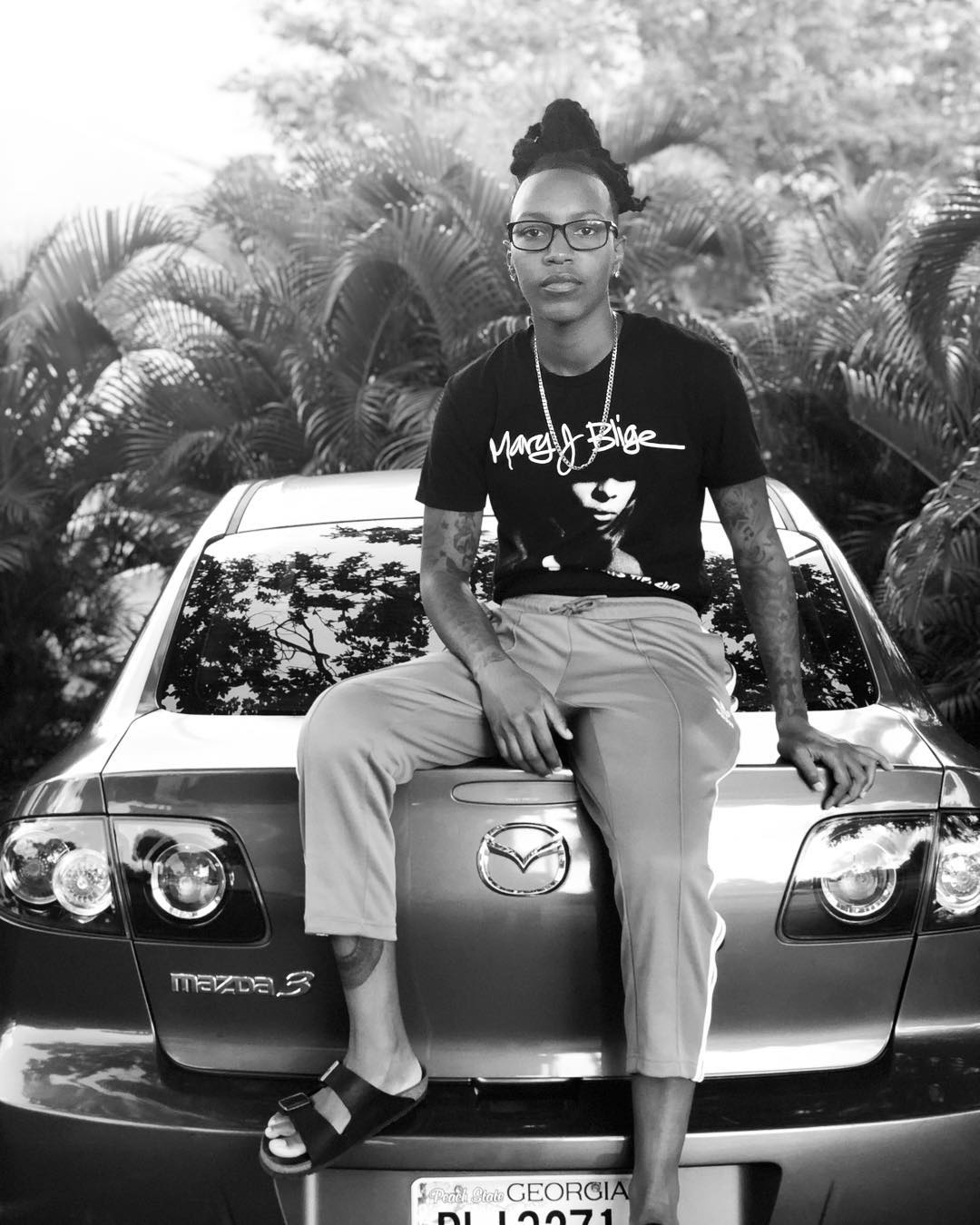 Similarly, her assets include a house and a car of Mazada and Jeep company.

Apart from professional career earnings, she also has her own clothing line, earning a convincing amount of money. Her clothing line jfaulk21 has a variety of dresses whose price ranges between $20-$40. Furthermore, she also earns additional money from endorsement deals with different brands including Nike.

Apart from playing basketball, Jammierra also runs a youtube channel, having around 422 subscribers.

Her recent video on Youtube was posted on November 14, 2019, with the title I ATE GAS STATION FOOD FOR BREAKFAST !!. Moreover, she seems to be new at Youtube as she has only posted eight videos to date.

As of 2019, Jamierra Faulkner plays in Women's National Basketball Association (WNBA) for Chicago Sky as a point guard for the team. Further, she was drafted on the 2014 WNBA draft as a 34th overall, third-round pick.

In her career, she has played for teams such as PINKK-Pécsi 424, Elitzur Holon, MBK Dogus Hastanesi, and UMMC Ekaterinburg.