Jacob John Cronenworth is an American professional baseball infielder for the San Diego Padres of the Major League Baseball. Jake made his professional debut for the MLB against the Arizona Diamondbacks on 26th June 2020. During seasons in San Diego Padres, he has been named the NL Rookie of the Month in 2020, and Padres Infielder has been selected for the United States national baseball team in the 2019 WBSC Premier 12.

Jake was born on the 21st January 1994 in St. Clair, Michigan, to Charles Cronenworth and his mother Anne Cronenworth, where he grew up with elder brother Charlie playing baseball in the backyard of his house.

The Padres infielder has gone through a lot since a young age. Jake's mother Anne had to battle with a brain tumor when he was 4. The young lad practiced with his brother and father a lot during his young age. 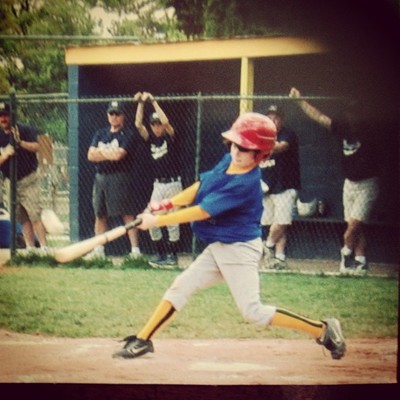 Talking about his High School, Jake attended the St. Clair High School, the nearest school nearby him and played college baseball at the University of Michigan. Through this period, he served as an infielder and pitcher.

After Pardes Infielder's time in University, Jake got selected in the seventh round of the 2015 Major League Baseball (MLB) draft by the Tampa Bay Rays, where he made his professional debut with the Hudson Valley Renegades.

In 2019 Jake got selected for the United States national baseball team in the 2019 WBSC Premier 12, where he performed with one home run and was added to the Rays 40-man roster the following year. 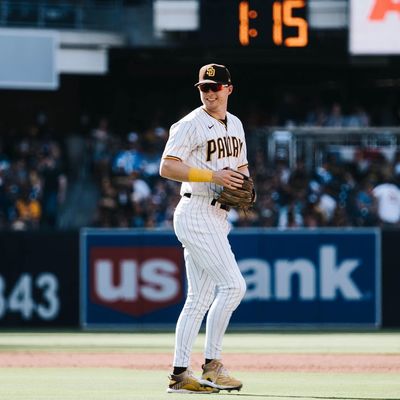 Jake debuted for the Padres in 2020 as he was traded from Tampa Bay Rays with Hunter Renfroe and Xavier Edwards. Padres infielder was named the NL Rookie of the Month for the first time in his career and was placed in second place in NL Rookie of the Year.

Padres Infielder has been a successful baseball player. Jake has been playing in the professional league after his time at the University. We can estimate Pardes's star has collected some good fortunes to date. 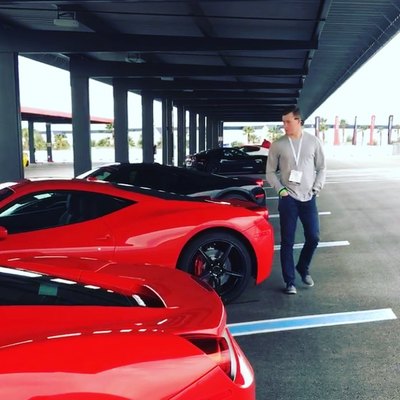 Jake lives a luxurious life now. Playing for the San Diego Padres, he has a $584,900 yearly salary and more to come. Padres Infielder has a net worth of $992,504 to date, and it is increasing significantly in these years.

Who is Jake Cronenworth dating?

The San Diego Padres Infilelder is single as of now. Jake is not open about his private life as his Instagram is filled with pictures of his professional life.

Jake's relationship remains a mystery as of now, but who knows, he might be the full hand of surprises in coming years. There is not much information about the previous relationships.

San Diego Padres Infielder is dedicated to his professional career rather than his love life. Jake loves spending time with his family and friends a lot, as they have been his prime supporter.

Jake is active on social media with a good number of followers. His Instagram goes by jcronenworth9. which has 51.9K followers on it.