J. J. Spaun is a talented American golfer who is currently on PGA Tour. He is the winner of the 2015 Staal Foundation Open and 2016 News Sentinel Open.

Hailing from the suburbs of Los Angeles, California, J. J. Spaun was born in 1990. He celebrates his birthday on the 21st of August every year. As of this writing, he is 31 years old. He goes by the birth name of John Michael Spaun, Jr.

J. J. Spaun began playing golf during his teenage years. In his amateur career, he had won five collegiate events and was named the 2012 Conference Player of the Year. He was also a two-time All-Mountain West Conference selection (in 2010 and 2011). 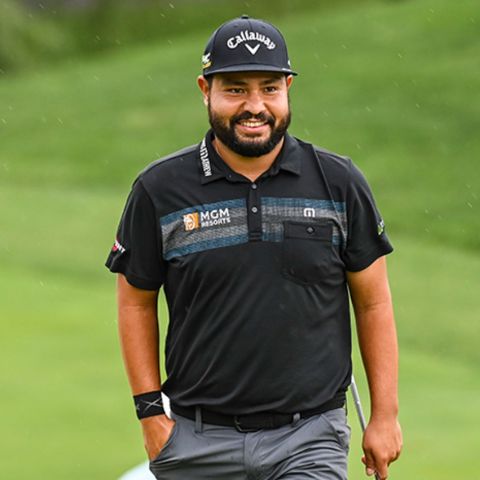 In 2012, he decided to turn professional. In the 2014 season, he secured a top-10 position for the first time in his second Mackenzie Tour start. In the next season, he won the Staal Foundation Open to move into the Order of Merit lead. He also displayed good performance in other tournaments.

He ended his 2016 season, the Korn Ferry Tour, with 23 starts. He recorded one win, two runner-ups, and four additional top-10s positions. Additionally, he made 15 cuts and was ranked fourth in the final priority-ranking order.

In the 2017 season, he made 27 starts and was able to post three top-10 finishes through the Wyndham Championship. He also ended no. 97 in the FedExCup standings. As time flew by, his performances continued to improve.

Throughout his career, J. J. Spaun has earned a lot of praises and achieved a lot. In addition to that, he has also managed to earn a healthy sum in the form of cash prizes. In his amateur and professional career, he has earned a total of $4,915,588, including the $355,322 he has won in 2021 only.

He also receives a decent sum from his sponsorship deals. Considering that, he must have accumulated healthy net worth. Well, reports suggest that J. J. Spaun has a net worth of around $2 million.

The American golfer is a happily married man. He has been married to his wife Melody Spaun since 2019. However, they have been together for a very long time. 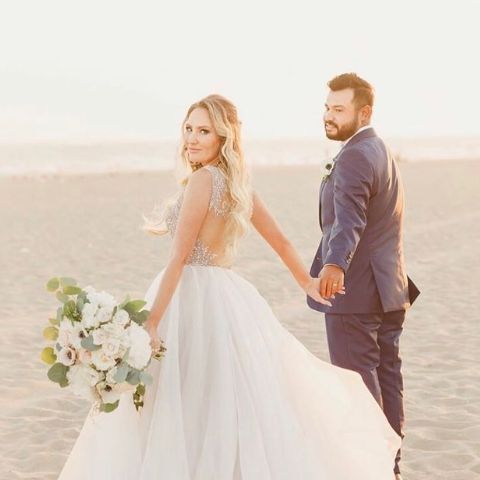 J. J. and his wife have been together since the early 2010s. After dating each other for a long time, they finally decided to get engaged. A brief period after being engaged, on July 12, 2019, the couple shared the wedding vows.

On May 10, 2020, the golfer announced that his wife is pregnant with their first child. On November 14, 2020, the married duo welcomed a daughter named Emerson Lili. Since then, the family of three is residing happily in their San Dimas, California residence.

His father's name is John Spaun and his mother's name is Dollie Spaun. He has a close bond with his parents. It is not known if has any siblings or not. As for his academics, he enrolled at San Diego State University and studied Social Sciences.