Gwendolyn Osborne is a former model and actress who particularly worked on the show " The Price Is Right", indulging in the sector for 12 years. Additionally, she is famous as an ex-wife of NBA star Kenny Smith. Furthermore, Kenny is a retired basketball player who played in the NBA from 1987 to 1997.

Osborne filed for the divorce in October 2018. Reportedly, Kenny was suspected to have cheated Osborne and got caught. If you are curious to know more about Osborne, stick with us till the end.

Is Gwendolyn Osborne Married? Know About Her Personal Life

Osborne is rumored to be single, however, she was previously married to NBA star Kenny Smith. The duo shared their marital vows on 2nd September 2006. The wedding ceremony took place in the presence of their close friends and relatives at a mountain-top property in Stevenson Ranch, California. 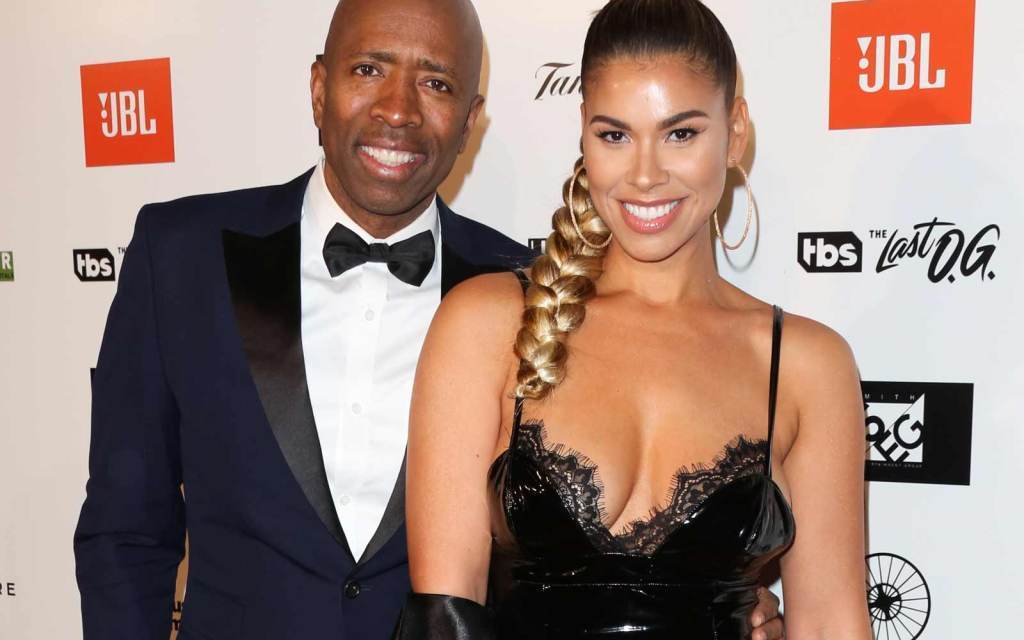 They first met in a charity event in 2004 since then they were together until Osborne filed a divorce in 2018. Additionally, Osborne shares two children Malloy and London with Kenny. 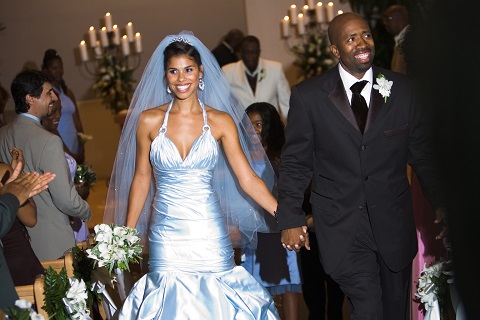 Gwendolyn Osborne with her ex-husband Kenny in their wedding SOURCE: Playerswiki

In October 2018, Osborne filed a divorce and the details about the reason for their divorce is still beyond the media. However, some source claims that he may have cheated on Gwendolyn and got caught.

Furthermore, there isn't any information about her current relationship. Well, we are always keeping an eye on her and will certainly come up with the news as soon as the news hit the media.

Net Worth And Earnings Of Gwendolyn Osborne

Well, we have no idea about what Osborne does for her living. However, she had filed a divorce from her husband Kenny back in 2018. Reportedly, Osborne demanded legal and physical custody of the two kids. Additionally, she has also demanded spousal support. Further, the information about her net worth is still under review.

Gwendolyn previously worked as a model and actress and believed to have earned a decent amount of salary from her profession. Specifically, the model based in the United States is reported to earn an average salary of around $32,000 to $48,000 based on levels of tenure.

So with all the references and assumptions, we can conclude that she is living a good standard of life along with her children. Currently, there isn't any information about her assets, including house and cars in the media but we will be the first one to come up with the news as soon as she reveals about her assets.

Osborne was born on August 7th, 1978 in Bath, Somerset, England. Additionally, she was born to Jamaican parents with British Ancestry. Furthermore, the details about her siblings are not in the media. Talking about her racial background, she is British by nationality and belongs to the mixed ethnic group.

Talking about the early career, she was first introduced to the entertainment industry by her parents. In her teenage, she moved to the USA to peruse her dream, enrolling at New World School of Arts in Miami, Florida.

Reportedly, Gwendolyn began her professional career in the 2000s. Later, she became a model on the television game show named  "The Price Is Right" and worked for the show from 2005 to 2016. In 2002, she played a role Jade Dominguez in the Ocean Ave series.

In addition to this, her family is also in the field of entertainment. Furthermore, the family of Osborne appears in the TV series such as  Home & Family, Eve, Hollywood's Real Husbands, Charmed, and the Bold and the Beautiful.