As per the reports, Giovanny has an estimated net worth over $500,000 which is solely generated from his playing career. Also, he has accumulated $798,425 as career earnings, playing 3 seasons in the MLB. Also, Gallegos receives $555,000 as an annual average salary.

To know more about Giovanny's personal life, relationship status, and professional career. Check the article below in details.

Giovanny Gallegos Earnings; How much is his Net Worth?

Reportedly, Gallegos is the 35th best-paid player of Cardinals while Paul Goldschmidt and Matt Carpenter are among the highest earner of the team with an annual salary of $15,500,000 and $14,750,000 respectively.

Likewise, Giovanny stands in #990 position in the list of among the best-paid player of MLB while Stephen Strasburg and Max Scherzer are the top paid player with an annual average salary of $38,333,334 and $37,505,562 respectively.

Is Giovanny Gallegos Married or in a Relationship? Know about his Personal Matter in brief

Until now, there aren't any records of Giovanny's wedding. Also, the details about his relationship and affairs are not in the media yet. However, it's a hell of a task to claim the relationship status of athletes as many of them keeps private about their personal matter.

Maybe, Giovanny is among the athlete who is enjoying a secret relationship with his probale girlfriend. 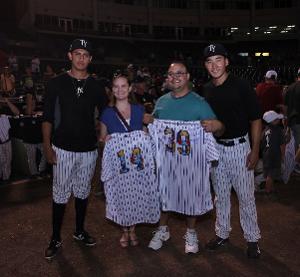 Unlike other players, his Instagram account is private and this might be the main reason why we couldn't figure out about his relationship status. However, Giovanny seems to be a career-focused guy and maybe he prioritizes family rather than love affairs.

Likewise, he is equally focused on his career and working hard to establish himself as one of the renowned players of recent time.

Giovanny Gallegos was born on August 14, 1991, in Obregon, Mexico but the details about his parents and siblings are not in the media yet.

As of 2019, Giovanny plays as a Pitcher for the St. Louis Cardinals of Major League Baseball (MLB). Additionally, Giovanny signed his first professional contract with the New York Yankees as an international free agent in 2012. 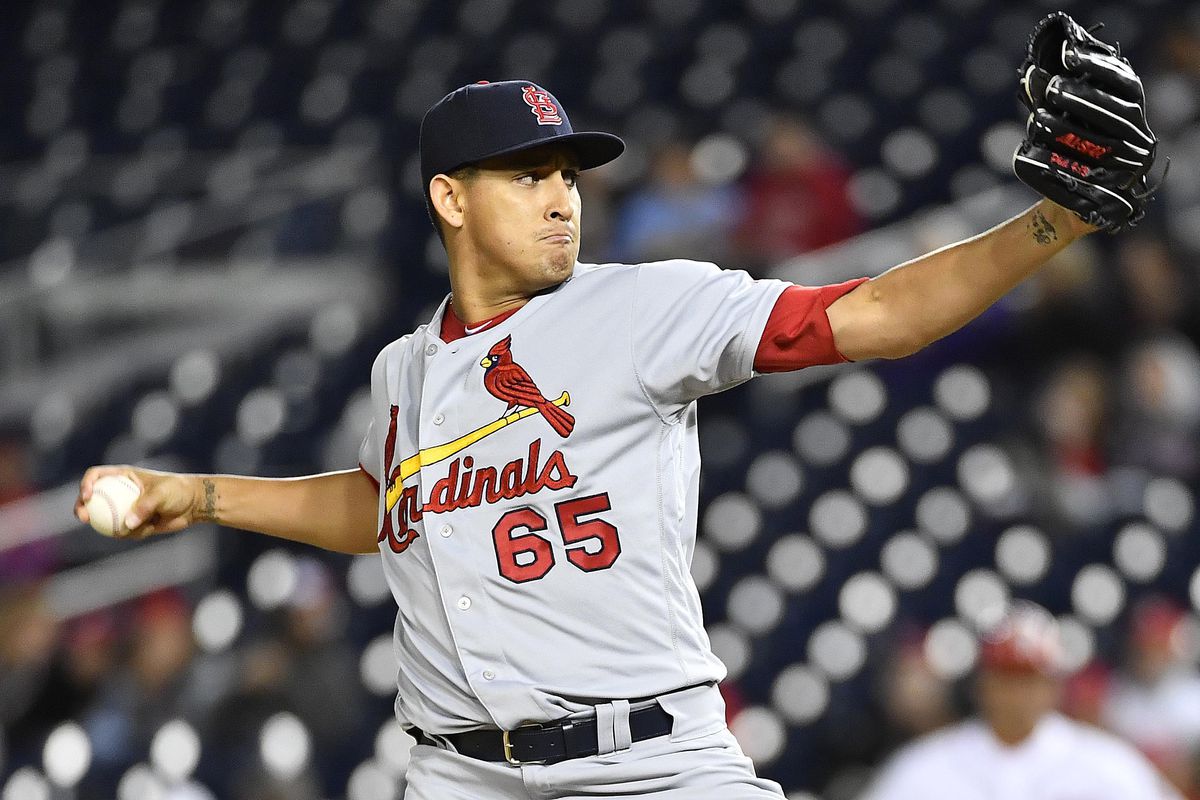 Moreover, he made his MLB debut on May 12, 2017, for the New York Yankees. Gallegos won his first MLB game on April 11, 2019, against the Los Angeles Dodgers pitching 1 1⁄3 innings as a relief pitcher.