Freddy Galvis is a Venezuelan professional Baseball player who currently plays as a Shortstop / Second baseman for the Cincinnati Reds of Major League Baseball (MLB). Previously, he played for the teams like Philadelphia Phillies, San Diego Padres, and Toronto Blue Jays. Additionally, he made his MLB debut on April 5, 2012, for the Philadelphia Phillies.

Freddy has accumulated $18,549,318, playing eight seasons in MLB and has an estimated net worth over $15 million in 2019. Besides, he is married to his beautiful wife Anna Galvis with whom he shares two lovely daughters.

Freddy Galvis Earnings; How much is his Net Worth?

Reportedly, Freddy is the 9th best-paid player of Reds while Joey Votto and Trevor Bauer are the highest earners of the team with an annual salary of $25,000,000 and $13,000,000 respectively. Likewise, he stands in the #281 position among the highest earner of MLB whereas Stephen Strasburg and Max Scherzer are among the highest-paid player with an annual salry of $38,333,334 and $37,505,562 respectively.

Further exploring his social account, we found that he is enjoying an endorsement deal with Adidas brand through with ne add an amount to his current net worth. Also, with the fortune, he has collected from his professional career, he is living a luxurious life. Unfortunately, the details about Freddy's assets like cars and house are not in the media yet.

Is Freddy Galvis Married? Know about his wife and Children

Freddy Galvis is married to his wife, Anna Galvis since 2013. Additionally, the couple is a parent of two lovely daughters, Bella and Nicole. Their eldest daughter Bella was born on March 15, 2014, and their youngest Nicole was born on July 3, 2017. 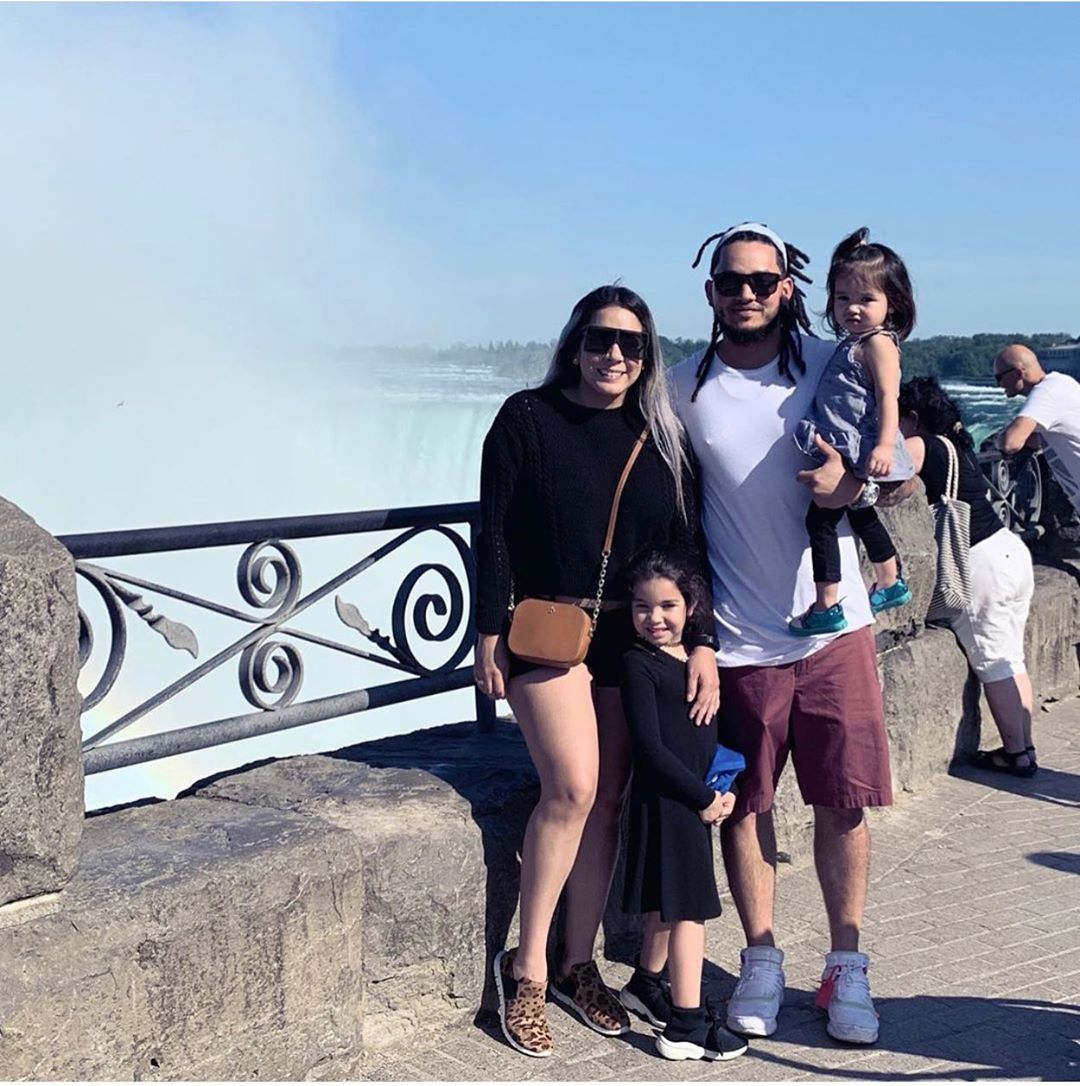 In one of his interview, he explained his reaction after hearing the news of his wife being pregnant for the second time, he said:

"Wow. It was one of the best moments of my life. I remember that I came back from a road trip. My wife was waiting for me in the hotel. As soon as I get to the room, she had the test in her hand. She told me that we were going to have a baby. For a moment, I froze. Then it was amazing. To have the opportunity to be a dad was really good. It was really amazing."

Also, Freddy and his wife never got involved in the news of their separation; instead, they regularly spend quality time with eachother. Moreover, the couple seems to admire their babies alot as they often spend time with them and hasn't compromised a bit for growing them. 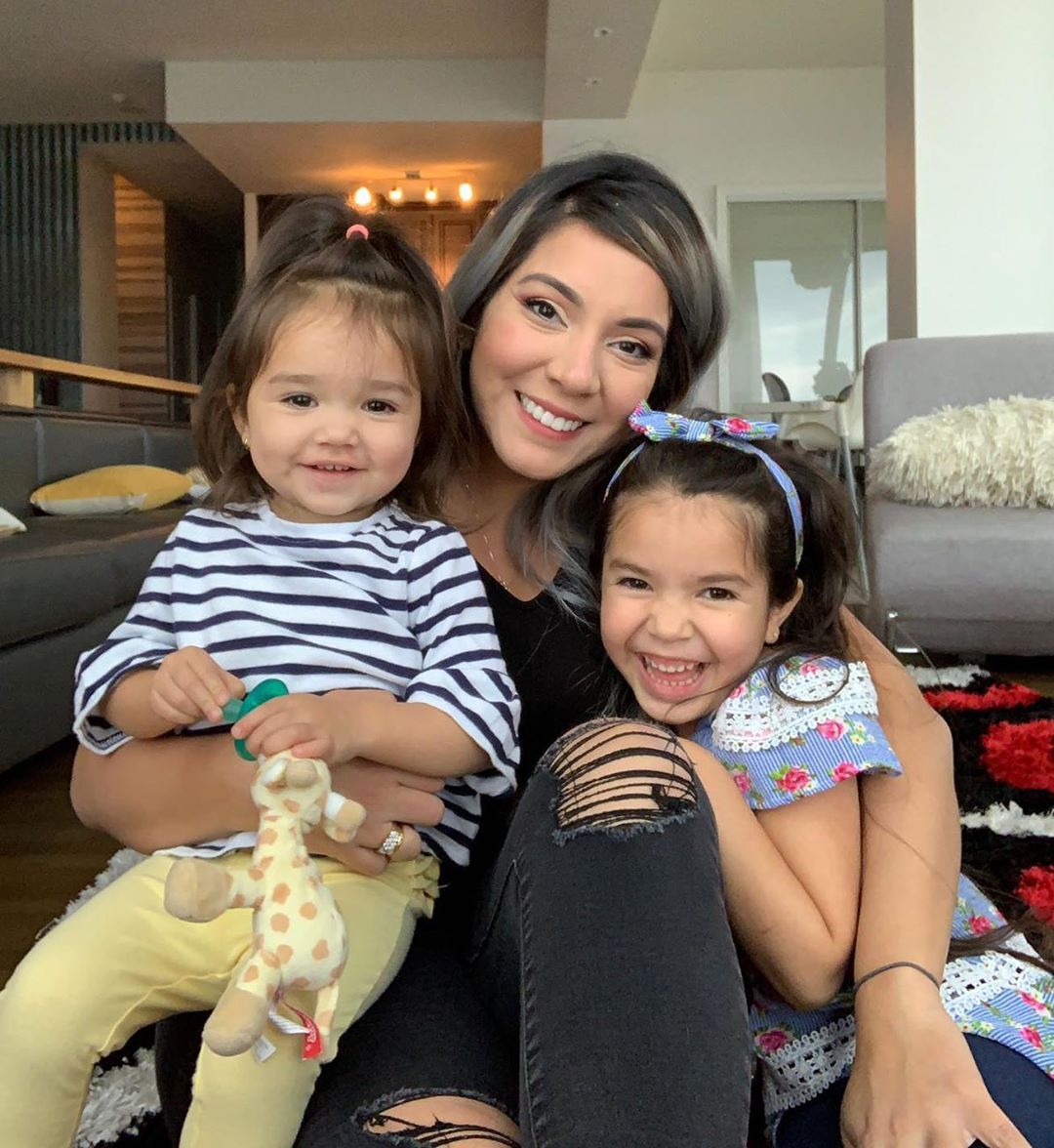 Apart from family, Freddy also has a good social life as he never misses a chance to spend some of his quality time along with his friends and family. Besides, he has also maintained good professionalism as he is devoted to his playing career, and this is the reason why is considered as a veteran in the baseball world.

Freddy was born on November 14, 1989, in Punto Fijo, Falcón, Venezuela but the details about his parents are not in the media yet. Further, he is a Venezuelan by nationality and belongs to the mixed ethnic group. Also, Galvis was born under the star sign Scorpio.

As a youth player, he participated in the Little League World Series. Later in 2016, the scouts, scouts Sal Agostinelli, and Jesus Mendez signed him at the young age of 16.

As of 2019, Freddy currently plays as a Shortstop / Second baseman for the Cincinnati Reds of Major League Baseball (MLB). Previously, he played for the teams like Philadelphia Phillies, San Diego Padres, and Toronto Blue Jays.

Freddy made his professional MLB debut on April 5, 2012, for the Philadelphia Phillies, substituting for the injured Chase Utley. In his entire career, he was twice nominated for a Gold Glove Award.