Erika Dates is popularly known as the wife of former professional NBA player Chris Webber. Besides, Erika runs a Social Butterflies Mentoring Program and serves as the president of the program. Her husband Chris is a five-time NBA All-star.

Erika Dates is mostly involved in charity and social services. Married to Chris since 2009, who is Webber's wife Erika Dates? If you wish to explore further details about her career earnings and personal life, just scroll down a little bit.

How Much Is Erika Dates and her Husband's Net Worth?

The exact figure of Erika Dates Net Worth is not yet available but she is estimated to be worth more than $1 million as of 2022. Her salary details aren't disclosed by the media. Besides, her husband is a former NBA player who has made a decent amount of earnings so far from his professional career.

Erika's husband Chris Webber has a total estimated net worth of above $80 million as of 2019  In addition to this, his net worth was reported to be around  $143.4 million by The Richest in 2008. Currently, he is serving as the NBA analyst from where he is earning a quite good amount of salary.

Chris had bought a house worth $3.75 million in 2007 located in Big Rock Area of Malibu which consists of a fireplace, a kitchen, an office, a den, three bedrooms, pool, and three bedrooms. He sold the mansion in 2014 for a price of $3.485 million. 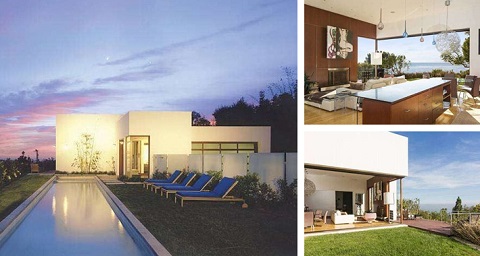 In addition to this, the family combined owns an estate in Atlanta which is around 140-acre and its worth is $2.8 million. He might have other personal assets like cars and bikes but hasn't clearly mentioned about it.

Do you want to know about Zaza Pachulia's gorgeous wife Tika Pachulia?

Erika Dates tied the knot with her boyfriend Chris Webber on 6 September 2009, in a lavish wedding ceremony in front of family and friends in holy matrimony at Chris's home.

Erika and Chris met in 2007 and soon after their affair started and dated for two years before getting married. The couple welcomed their twin children, boy Mayce Christopher, and a girl, Elle Marie, 8 years after their marriage. So far there aren't any controversies about divorce and separation which suggests that they are very much happy in their marital relationship. There aren't any details about the past relationship and affairs of Erika but her husband dated several girls before they were together. 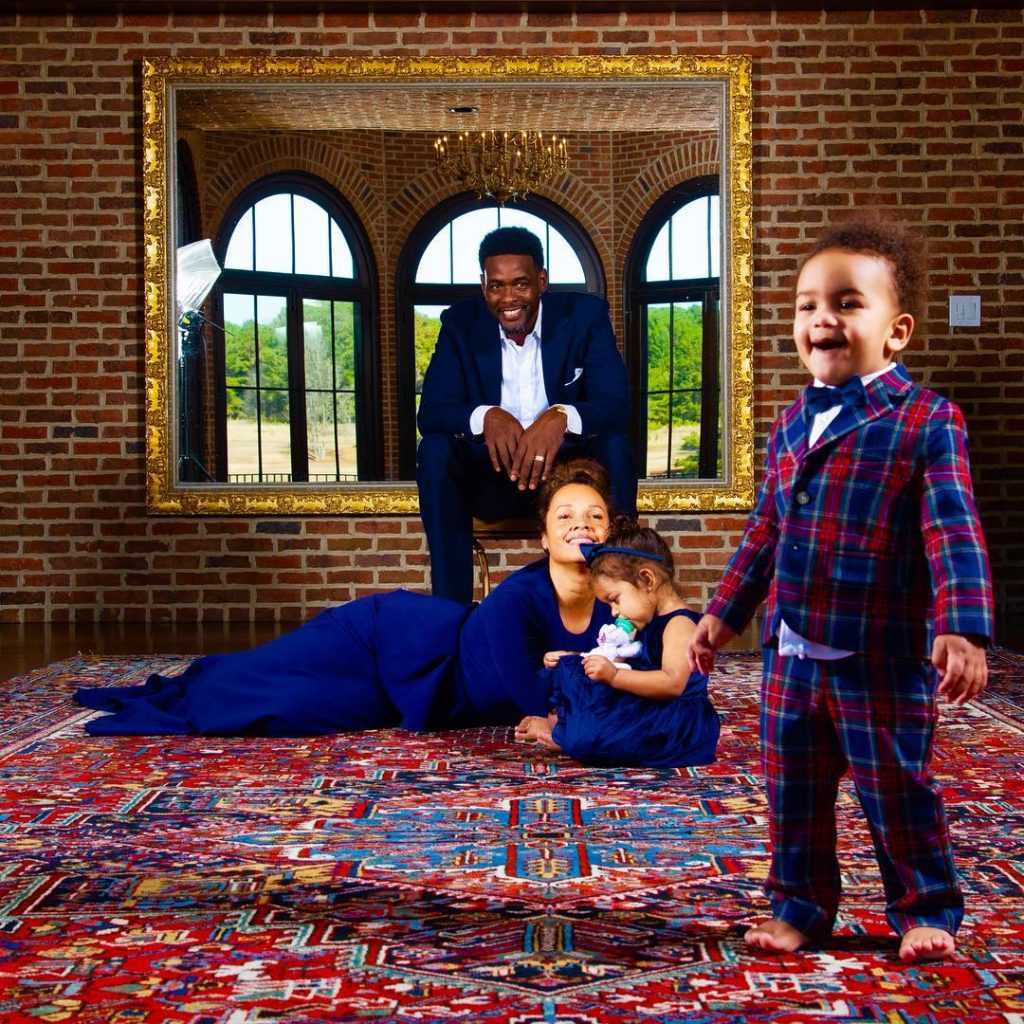 Erika's spouse Chris was linked to many girls and some of the sources mention that he has dated several famous models in his early days. Some of his former girlfriends are supermodel Tyra Banks, Nia Long, and Tracee Ellis Ross.

Chris seems to be pretty much attracted towards models since he was also associated with Brandy Norwood, Brandy Cent, and Amanda Lewis. His relationship didn't last long with any of them and he eventually got married to Erika and is living a lavish life.

Erika Dates was born in the United Staes on January 30, 1972. She holds an American nationality and belongs to the American-African ethnic group. There aren't any details found about her parents and siblings on the media.

As far as her educational qualifications are concerned, she completed her high school from Detroit Country Day School. For her higher education, she attended Morgan State University.

Erika Dates is a social worker and host several charity events. Dates her recently founded an organization named  Social Butterflies Mentoring Program and she is the president of the program.

The program helps the deprived and poor girls in their education and career growth who belong to a low-class family. Furthermore, she is also a social activist and is found to be involved in several charity programs. Erika's husband is an NBA analyst by profession.

Chris Webber is a former NBA player who has featured in the NBA All-star five times and is also among the popular names in NBA history to this time.