Erik Kratz's Net Worth and Salary in 2019

As of 2019, Erik Floyd Kratz has an estimated net worth of over $3 million. Besides, his total earnings from the baseball playing career until 2019 are around $4,813,222 and are projected to earn more in the future since he hasn't left baseball.

In addition to this, Erik receives a sum of around $1,500,000 which is his annual salary from the San Francisco Giants team.

The 39 years old player Erik Kratz is a married man. He got married to his girlfriend Sarah Troyer in 2001 in front of family and friends after being together for a long time. 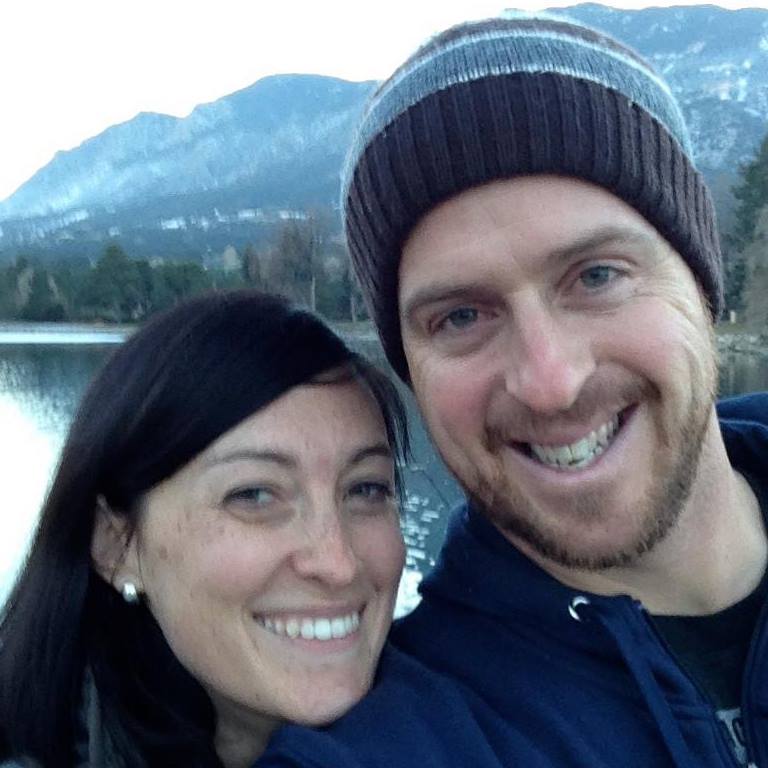 The couple is blessed with three children, two sons named Brayden and Ethan and daughter, Avery currently living with them.

So far Erik is living a happy married life with his spouse Sarah and they have been in a marital relationship for over a decade so they don't seem to separate in this lifetime.

As going on exploring Erik's official social sites, it is found that he loved his family a lot and spends a lot of time with his wife and kids.

The Famous MLB star is 6 feet 3 inch in height and has a charming personality along with a decent weight. Erik Floyd Kratz is not only a world-class athlete but also has a very attractive individual.

Erik Floyd Kratz was born on June 15, 1980, in Telford, Pennsylvania, the United States. As per his nationality, he is American and belongs to the White ethnic group. Further, his star sign is Gemini

Erik began his professional baseball career after being drafted in the 2002 MLB Draft by the Toronto Blue Jays and became the 1st player to be drafted from Eastern Mennonite University. Later on, he started playing for Pittsburgh Pirates in 2009 and made his MLB debut against Houston Astros in 2010.

In addition to this, he played for several reputed teams of the Major League Baseball including Kansas City Royals, Houston Astros, New York Yankees, Milwaukee Brewers.

Currently, he is playing for the San Francisco Giants after he was signed on March 24, 2019, and is playing along with Buster Posey.