Edubray Ramos is a Venezuelan professional baseball player who plays in the Major League Baseball (MLB). Currently, Ramos is playing for the Philadelphia Phillies in 2019 as their pitcher. At the beginning of his career, he was signed by St. Louis Cardinals in 2010.

Edubray Ramos has a total net worth of around $1 million in 2019. He is currently receiving a salary of around $573,500 from the Philadelphia Phillies.

Is Edubray Ramos Married or Single? Know About His Girlfriend

Edubray Ramos is a common name in the field of baseball so it is common for people to talk about his personal life or love affair. So far, Edubray hasn't mentioned about his probable girlfriend or spouse on the media and because of that, we cannot assume his relationship status.

Edubray is very much focused on his career so he stays far from controversies and rumors. Ramos is also not so fond of social media since he is not active in any one of them.

Edubray is an attractive individual along with a charming personality and has a height of 6 feet 1 inch(1.8 m) and weighs around 73 kg (160.937 lbs). Currently, his age is about 27 years.

How Much has Edubray Ramos Earned until 2019? His Net Worth and Salary

As we are discussing his career earnings, Ramos has made a significant amount of money from his professional baseball career which is around $2,015,155 in 2019. In addition to this, Ramos is living a lavish life beyond his MLB career.

Edubray has currently signed a one-year contract with the Philadelphia Phillies on March 5, 2019, which is worth $573,500.  Jake Arrieta is the highest earner of the Phillies team with an annual average salary of above $25,000,000. 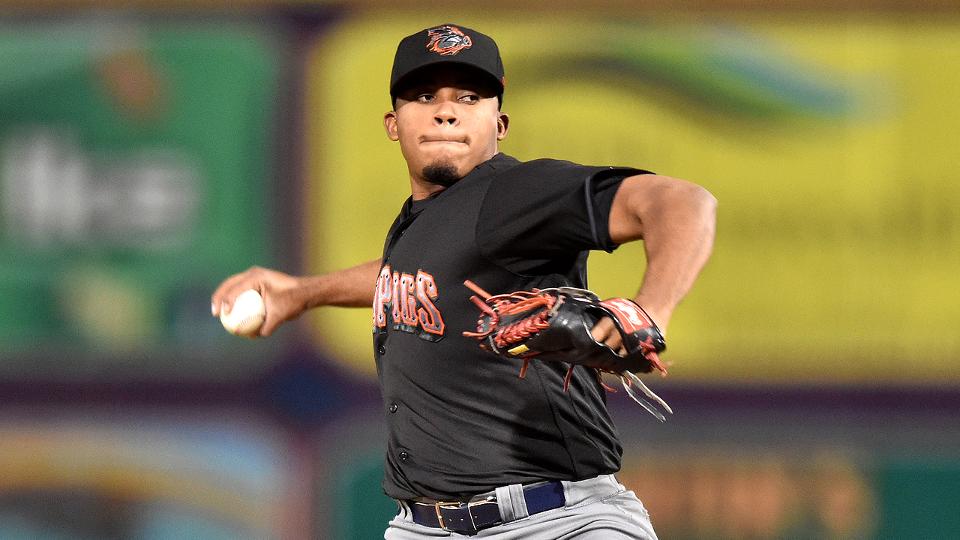 As far as his educational qualifications are concerned, Edubray completed his high school studies from Liceo Diego Ibarra Privado. Besides, Ramos also played baseball and volleyball in his high school days and was graduated in 2008.

At the beginning of his professional career, he started with the St. Louis Cardinals since he was signed by Cardinals in 2010 as an international free agent. Later on, after playing for a season with the Cardinals he joined the Philadelphia Phillies in 2012, November.

During the 2016 season, Ramos played his first MLB game against San Francisco Giants and since then he is in the major leagues and his current teammates include some of the famous names in the MLB history, like Andrew McCutchen and Bryce Harper.