If you love watching and playing golf then, Darren Clarke must not be a new name. Clarke is a well-established professional golfer from Northern Ireland. He has been playing golf for more than three decades.

Darren Clarke was born as Darren Christopher Clarke on August 14, 1968, in Dungannon, Northern Ireland. Darren seems to be among the two children born to Hetty Clarke and her husband, Godfrey Clarke. Darren's father played golf for Glenavon. Clarke has a sister named Andrea. Darren graduated from Wake Forest University in the United States. He started his golf career at the university level.

How is Darren Clarke's Married Life with his Wife?

Darren Clarke was married to his first wife, Heather, in March 1996. The love birds met each other in a nightclub in Portrush, County Antrim. Soon after the wedding, The duo was blessed with two sons(Tyrone, Conor). The family of four lived in the UK. 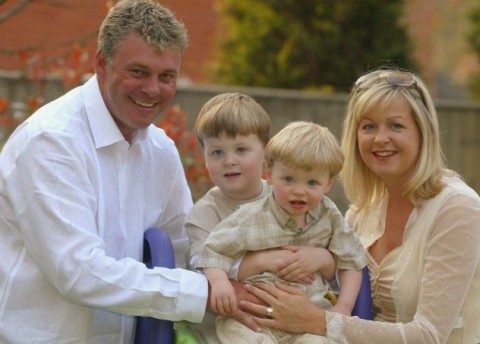 Darren along with his late wife and their children SOURCE: Daily Mail

This happy-looking marriage ended in 2006 after Heather passed away due to breast cancer. Heather was diagnosed with primary breast cancer in December 2001. Darren remained away from his professional career in 2005 to look after his wife.

Darren remained single for several years and then tied his wedding knot with Alison Campbell in 2012. Darren was appointed with OBE in 2012 by Queen Elizabeth II.

Net Worth and Golf Earnings

Darren Clarke has an estimated net worth of more than $30 Million. He credits most of his net worth to his successful career in golf court. He won his first major tournament prize money worth $1.3 Million in 1998 winning European Tour Earnings. 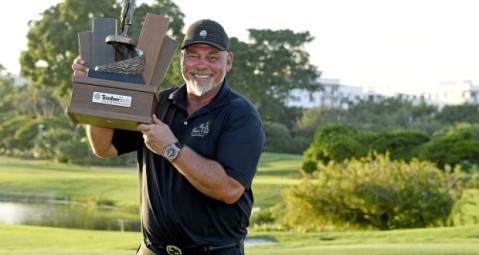 CAPTION: Darren posses along with his Trophy SOURCE: Irish Times

Clarke has also been a member of five consecutive Ryder Cup teams, from 1997 to 2006. He has earned a hefty sum through his endorsement and other earnings. Angela Stanford is a famous American Golfer with a net worth of $7 Million.

Darren started his professional golf career in 1990. He made his debut on European Tour in 1991, where he played his first full season. In 1992, Darren took part in Open Championship. The following year was his breakthrough, and the same year, he won his first  European Tour event marking the presence of a new player. 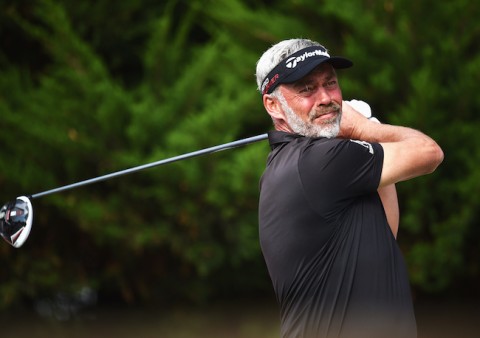 In 2004, Clarke had a winless season in seven years. After playing for several years, He returned to the winning streak in 2008, winning BMW Asian Open. In 2011, He returned, winning the Open Championship. He has been competing in numerous events to date.