Daria Saville is a rising Australian tennis player who played for Russia before emigrating to Australia. Saville prefers using her right hand and has a great playing history. Following her playing career, the tennis player has won one singles title and three doubles titles on the WTA Tour. Similarly, she added more records by winning four singles and two doubles titles on the ITF Circuit.

Daria is a pro-level tennis player born on March 5, 1994. She is the daughter of Natalia Gavrilova and Alexey Gavrilov. Further, Saville started playing tennis at a young age. Her parents have always been her greatest supporter of her. Along with her professional career, Daria's private life is also enjoyable. So stay tuned with us.

The tennis player, Daria, is blissfully married to his long termed partner, Luke Saville. The couple tied the wedding knot after long years of relationship. Further, Luke and Daria together are a couple of goals. While exploring her bio, we know her husband was the reason behind her decision to become an Australian citizen. Daria Saville with her husband Luke on their wedding day. Instagram @daria_sav

Similarly, the wedding took place on December 4, 2021. The lovebirds have shared a jaw-dropping picture of their wedding on their social media handle with their fans. Likewise, Daria and Luke got engaged on December 6, 2018.

Coming from the same professional, the duo perfectly matches each other. Luke is also a professional Australian tennis player. More, he also represented in the 2020 Olympics in Tokyo. Additionally, both players are career-focused and more active in their careers rather than private life updates.

How Much Is Daria Making As A Professional Tennis Player?

Daria Saville is a successful tennis player and is no new name in the tennis world. Further, her prize money and career earnings as of 2022 are $4,901,789. So, the net worth of a professional tennis player is above $ 2 Million. Having played in multiple events and tournaments and has made fame and money from her professional career.

Concerning the latest data, Saville's prize money for the year 2022 is $745,408. With a successful playing career, the player maintains a lavish lifestyle and often spends her vacation traveling and exploring new places.

Likewise, in 2012, Daria made her WTA Tour debut. And a year later, in 2013, Daria fans saw her for the first time Grand Slam debut at the Australian Open. Over the years, she made her active participation in multiple events. Unfortunately, she missed the Australian Open due to her medical condition. The player was recovering from an Achilles tendon injury and plantar fasciitis. 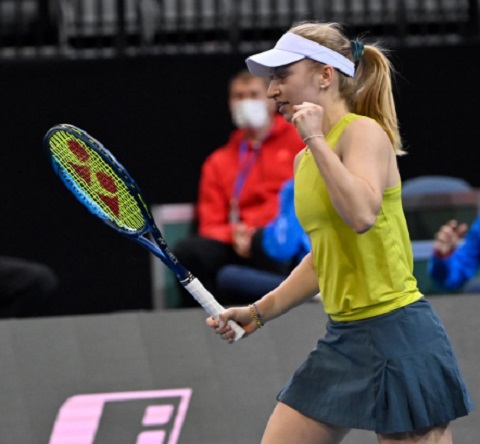 Additionally, Saville returned at the 2022 Miami Open at the Adelaide International 1. In 2022, another Australian player, Maddison Inglis, made her Grand Slam debut in the third round at the Australian Open. Daria made her comeback after defeating Caty McNally and Katie Boulter in qualifying. Following the year, Daria reached the second round as a qualifier at the German Open.

In late 2022, Daria took on Naomi Osaka at the Pan Pacific Open but had to leave the game after tearing her ACL.  She is expected to return in July-August 2023.

The fan's favorite tennis player, Daria, is 5 feet 5 inches tall and weighs 61 kg. Being an athlete, Daria has an impressive physical appearance and is fond of workouts and training.

Daria comes from a sports enthusiast family, and her parents support her in being one of the renowned tennis players in the Australian tennis world. Concerning her birth details, Daria's zodiac sign is Pisces. Sadly Daria hasn't disclosed much about her past career on online platforms, including her schooling career. 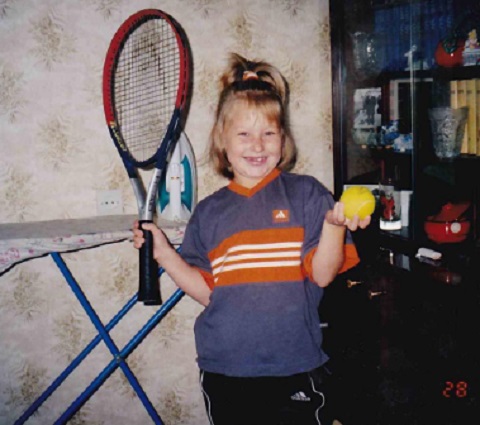 Additionally, Daria is also famous for her nickname, Dasha. More, we can follow her on social media handles, including Instagram, where the righthanded tennis player is active under the username @daria_sav.