Daniela Rajic is a former strip dancer who has worked as a dancer in cities like Miami and Florida. Currently, she is the co-owner of a swimsuit line NUDESWIM and is popular for dating the NBA Mega Star Paul George.

Born on November 12, 1990, NewYork, she has attended the University of Miami, Florida during which she worked as a strip dancer in order to pay her college fees. C currently, she is an entrepreneur and model who is the mother of two adorable daughters.

Daniela is an Instagram Model and co-owner of a swimsuit line NUDESWIM where she is earning around $200,000 to 400,000 per year. Her early day's occupation was strip dancer, and she used to perform at Tootsies in Florida, where she used to ears thousand of dollars.

Daniela lives a lavish lifestyle through the wealth that comes from his multi-millionaire boyfriend, Paul George, who is a famous NBA player. 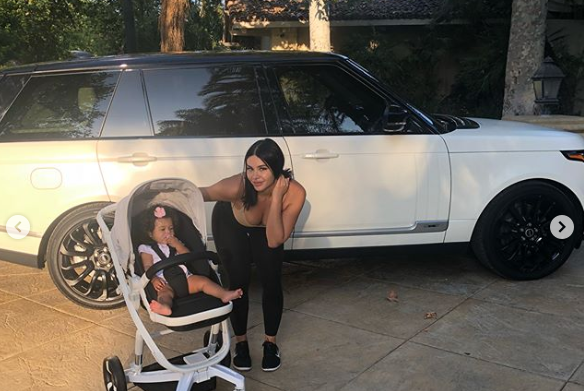 Her boyfriend Paul George, who currently plays for the Los Angeles Clippers, has an estimated net worth of $40 million. He extended a contract with the Oklahoma City Thunder in 2018, where he signed a 4-year deal worth $136,911,936, including $136,911,936 guaranteed. His annual salary in 2020 is reported to be $33,005,556 and is the highest-paid player of the team ahead of Kawhi Leonard and Patrick Beverley.

Daniela lives with her boyfriend in a lavish mansion in California whose estimated value is $2.2 million.

Daniela is in a relationship with her long term boyfriend Paul George who is an NBA power and point forwarder. They first met each other in summer 2013 and started to date each other and at that time Daniela was a strip dancer. 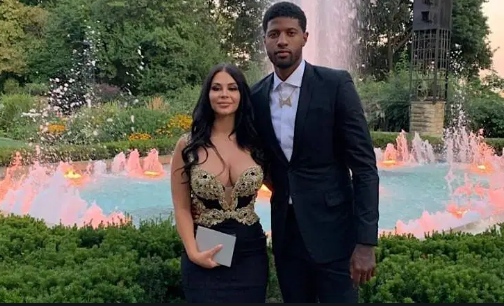 Paul and Daniela are the parents of two daughters named Olivia and Natasha. Even though the love birds has not been married but they are in a living together relationship.

The couple reportedly separated after Daniela was pregnant with their first child. She even filed a lawsuit against Paul for asking her to get rid of the baby and offering $ 1 million. Their child Olivia was born in 1st May 2014 and later Paul filed claiming the full custody of their daughter. 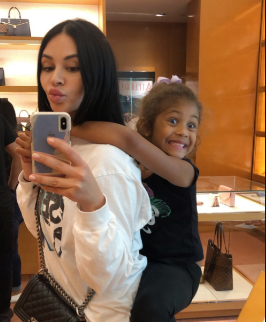 The couple later came to an agreement in raising their daughter together. They became the parents of their second child in 2017 and are reportedly expecting their third child.

Who is Paul George?

Paul Cliftonantho George who is also known as Paul George is an American professional basketball player for the Los Angeles Clippers of the National Basketball Association. He is a six-time NBA All-Star and five-time All-NBA Team selection, as well as a four-time member of the NBA All-Defensive Team.

Also popular as PG 13, he previously dated Callie Rivers, the daughter of Clippers head coach Doc Rivers, and cheated on her with Daniela. He was also linked with Jessica Burciaga, a playboy model.