Gossip Dana White Responds To The Video Hitting His Wife

Dana White Responds To The Video Hitting His Wife

Alcohol makes even the wisest men stupid or violent, in Dana White's case. The UFC president was seen slapping his spouse after he was slapped in the face. His wife, Anne White, further claimed such a thing never happened in their 26 years of marriage. The Whites have apologized to one another and claimed their good.

Dana preached that a man should never raise his hands on a woman. But now, here we are, with the UFC president in the middle of a controversy when he put his hands on his wife. Aside from the media backlash, Dana hasn't faced the consequences of hitting his partner. The Ultimate Fighting Championship president went on to TMZ to explain what happened and then after.

Dana White Responded to TMZ about the slap!

Dana White loves his family, but his recent intoxicated action put him in the hot waters. In the viral clip, Dana slapped his wife while celebrating New Year at El Squid Roe. The UFC President's action caused various reactions worldwide. 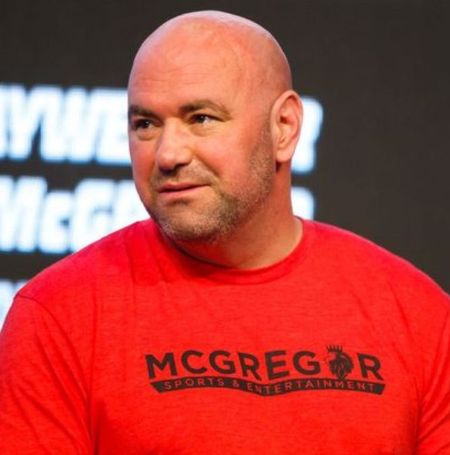 Dana White stated there was no excuse for him to hit his wife, Anne White, on new years eve. SOURCE: Fresher Live

A few days after the "New Year celebration gone wrong," Dana responded with another video to TMZ. In the video, he claimed he and his partner, Anne White, settled their differences. Likewise, White stated he and his wife also talked to their three kids about the issue.

White further elaborated to TMZ about the scandal. Dana stated he lost his cool because he was under the influence. Despite the outrage, fans remain divided. On the one hand, fans see it as equality; on the other, fans stated their disappointment with the UFC Prez.

UFC and its Partners remain quiet about Dana White slapping his wife.

Dana White holds a massive weight in his name. His hard work for the UFC put the MMA promotion to its new height. The people working with the promotion remain hesitant about dashing out repercussions for the UFC Prez.

UFC media partners kept their lips sealed regarding the issue. ESPN, the main broadcast partner for UFC, keeps from stating any unsavory about the slap. On a similar note, Dana remains free of any consequence after hitting his wife publicly.

UFC and its Partners stayed silent, Yet White spoke about the scandal.

Dana stated there was no excuse for him to raise his hands on his wife. Follwoing his escapade on New Year's eve, White claims domestic violence is a serious issue. As such, he told the world he had no excuse for hitting his wife, intoxicated or not.

Why did Dana White slap his wife? Has White raised his hands on his wife before?

In the viral Dana White video, he's seen telling something to his wife, Anne White. However, after his words, Anne slapped him across the face. The UFC president then retaliated with a couple of slaps. 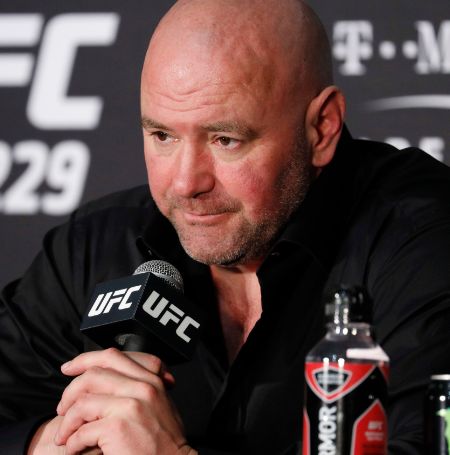 Dana White is usually open to interviews but refrains from talking about the slap he placed on his wife. SOURCE: New York Times

What Dana said to his wife, Anne, for her to slap him remains hidden. After days of silence, the UFC president and his wife told the world they had settled the issue. Likewise, Ms. White claimed it was the first time her husband was physically violent with her.

Dana White and Anne White tied the knot in 1996! Dana White and his wife, Anne White, have been married for over 26 years. SOURCE: FanBuzz

Dana keeps his early days with his girlfriend hidden from the public. After years of dating in the shadows, White and Stella tied the knot in 1996. No news about Dana hitting his wife for over two decades came to light.

Dana White slapping his wife also slaps at his plans for 2023. After White's video of retaliating came to light, TBS decided to push back Power Slap League by a week. The Power Slap is set to premiere on Jan 18, 2023. Ironic that Dana would create a slapping combat sport and would come to the spotlight for slapping his wife. White told the world a man should never hit a woman in the past. UFC suspended fighters for domestic abuse charges, including Luis Pena, Will Chope, and more.