Craig Robert Stadler is an American Professional Golfer. He attended LA Jolla High School and won the 1970 Junior World Championship. He enrolled at the University of Southern California for his collegiate year and also won the 1973 U.S Amateur. He was teammates with Mark Pfeil and Scott Simpson, future PGA winner while he was at the University of Southern California. After finishing college, he turned professional in the year 1976. Since then, he has won one Major Championship, the Masters Tournament in 1982 and won several PGA Tours and Champions Tour. He has 31 Professional wins.

Robert was born on 2 June 1953 under the star sign Gemini. He is a native of San Diego, California who currently resides in Evergreen, Colorado. He is known as "The Walrus" in the Golf world. He is one of the popular personalities on tour. He started to play at the age of just 4-years-old.

Craig Stadler Net Worth: How much did he earn from Golf? 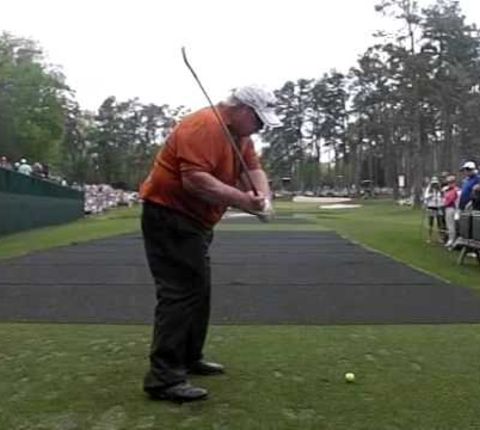 A player of his caliber will definitely receive Sponsorship and Endorsement deals from various companies that add value to his net worth. His Sponsors are Taylormade, Cleveland Golf, Volvik, and Skechers Golf. 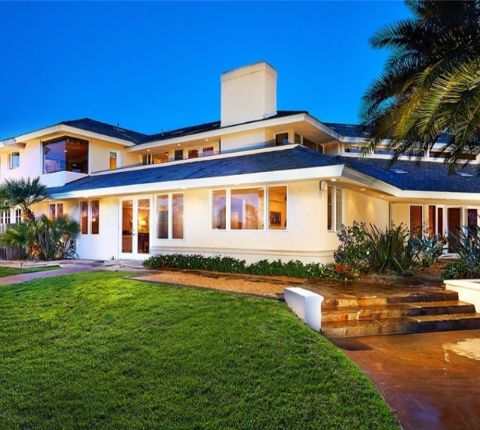 Standler recently sold his house in Rancho Santa Fe which was built in 1984. The two0-story house sits on four-acres with three putting greens, a tennis court, horse pastures, a playground and a pool with a swim-up bar. The house was put on sale at a staggering $2.795 million according to the source from LA times.

He currently lives in Evergreen, Colorado, the information about his current home isn't revealed by Craig. He has kept his current residence private.

In 2010, Craig Stadler married Jan Zumbrunnen Stadler. They had their wedding ceremony on the deck of their house looking out on Mount Evans in Colorado. Jan was a longtime family friend.

Initially, the 5' 10" Craig was married to Sue Stadler. The information about their marriage life is kept rather private by Craig and hasn't been revealed in any media. However, according to his current wife, Sue Standler didn't have any emotion for the professional golfer.

"Few, if any, of Craig's trophies or photos were on display. Momentos of a career that has paid for the house sat in boxes or salted away in another room. where Sue had done the decorating." said Jan in a interview with Avid golfer.

Although there were complications in their first marriage, Standler is happily married to Jan and is living a lavish and happy life, traveling around the world sharing each other company besides the time when Craig compete in the tournaments. 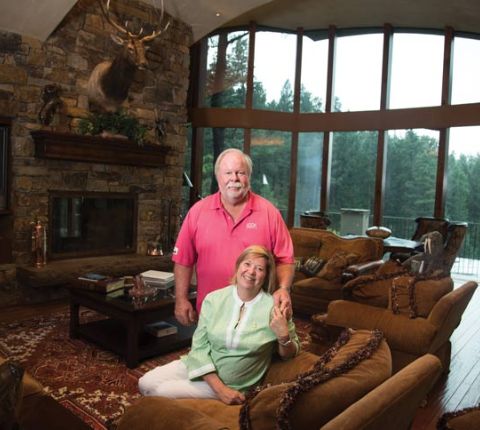 Stadler has two sons from his previous marriage with Sue Standler. They are Kevin Stadler and Chris Stadler. His oldest son turned professional in the year 2002 and has won the 2002 Colorado Open in a playoff with his father as his caddie. They were the first father-son duo to ever play The Masters tournament together in 2014.

However, his younger son Chris isn't interested in golf and has shown his interest in football. He played college football at Lake Forest College in Illinois. He has served his father as a caddie at the 2003 B.C. Open.

The 5' 10'' tall Stadler has supported multiple charities. He has created a website where he has listed the organization that he supports. Currently, he supports Edith Sanford Breast Cancer Research Foundation and The Princess Margaret Cancer Foundation Toronto Canada.

In addition, he has also partnered with different communities such as Children's Home of Peoria II, Water Hope, War Fighter Sports/ Disabled Sports USA, Folds of Honor Foundation, Birdies for the Brave.

The Walrus has also helped develop a video game named Pebble Beach Golf Links which was developed by T&E Soft and originally published by Panasonic for the 3DO Interactive Multiplayer. 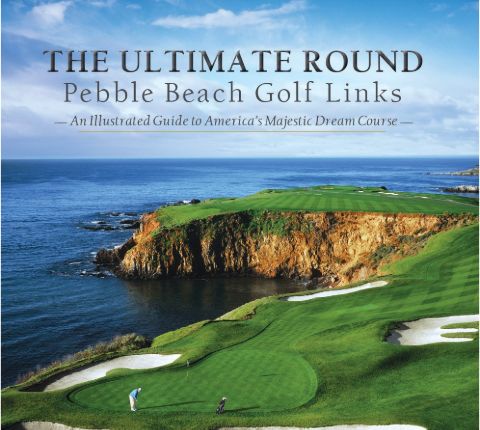 Craig gave guidance to the game and helped them to create the gameplay. The game featured digitized golfer with the option for upto six players to play at once.