Chase Seiffert is a famous American professional golfer. Chase turned professional in 2013 and has been part of more than thirty events. He did not have an excellent start to his career but rose in the World Ranking in the last three years. Chase has won just one Tour to date.

Chase Seiffert was born on August 12, 1991, in Panama City, Florida. Chase seems to be the only child born to Stephanie and her husband, Fred Bagshaw. Chase holds an American nationality and is of a White ethnic background. After graduating from High School, Chase enrolled at Florida State University and graduated in 2012. Regarding his physical appearance, Chase stands six feet and three inches tall and weighs 91 kgs (200 lbs)

Chase Seiffert has an estimated net worth of more than $1 Million. He has accumulated most of his net worth to his successful career in golf. Although Golf remains the primary source of his income, there are several other sources. Seiffert must have earned a reasonable sum through his sponsorship, endorsement deals, and contracts. 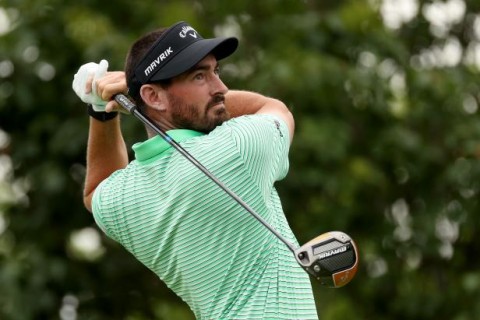 Yes, You read that right. Chase recently tied his wedding knot with Madison Seidd on October 15, 2020, in Florida. Chase is a very private man and likes to keep his personal life away from the media. The love birds opened about their wedding through their Instagram post. They had been dating each other for sometime before walking down the wedding aisle. 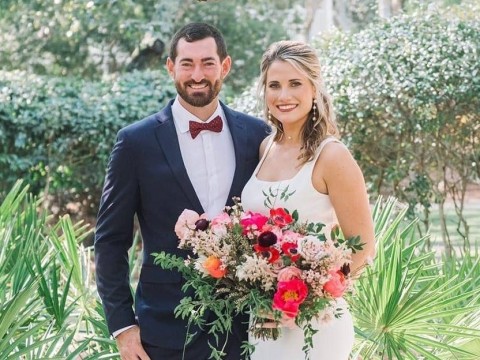 The wedding photo of Chase and his wife Madison Seidd SOURCE: Instagram @Chase_Seiffert

Seiffert and Madison had a private wedding ceremony where only a few family members and close friends attended the ceremony. They had their wedding ceremony at the peak of the COVID. Madison works as an event creator. Both of them can be seen on each other social media regularly.

Rise and Fall in Golf Career

Chase Seiffert started his professional career soon after graduating from his University. During his University time, he was a two-time All-ACC selection. He became the first person to win the Amateur, the Florida Open and the Amateur Match Play Championships. The golf player came to the limelight only in 2016 after playing in the Three PGA Tour.