Charlise Castro is an American model and former professional softball player who became the second player to win the league’s triple crown in conference history. However, she came to the limelight only after having an affair with MLB star George Springer. The duo tied the knot in 2018.

The Saugerties, New York native Castro was born on 13th May 1992, under the star sign Taurus. She holds an American nationality and belongs to the white ethnic background.

Charlise Castro and Springer met while she was playing an international softball game. She remembers how much Springer made her laugh on their first date. She said, "I’m not sure if it was because we both had similar athletic backgrounds or if it was his humor that won me over. Either way, I felt like a lucky girl. He still mentions that I took his breath away.”

In December 2016, while the two were on their vacation at Cabo San Lucas, Mexico, Springer dot down on one knee asking her for marriage. No doubt, the answer was YES. 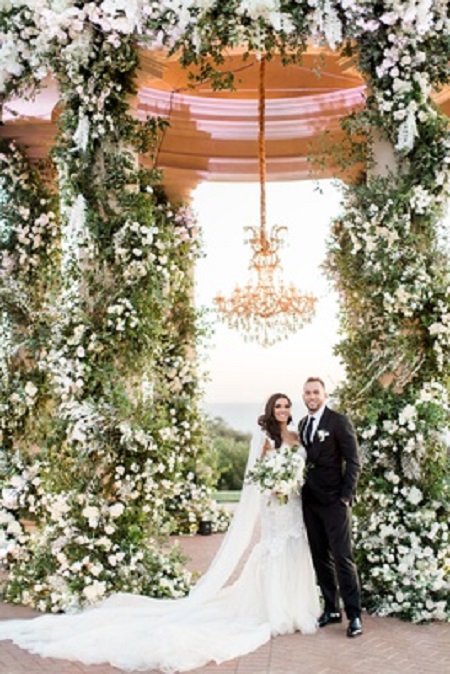 After dating for years, the lovebird tied the knot on 20th January 2018 at an opulent resort located in the sunny seaside community of Newport Coast in Orange County. At the wedding, the bride flaunted in a fitted gown with a lace overlay whereas the groom wore.

More Detail On Her Husband

Currently, he is signed to the Houston Astros and playing for the team since they drafted him in the 2014 MLB draft. Primarily a right fielder, he also spent significant time in center field. 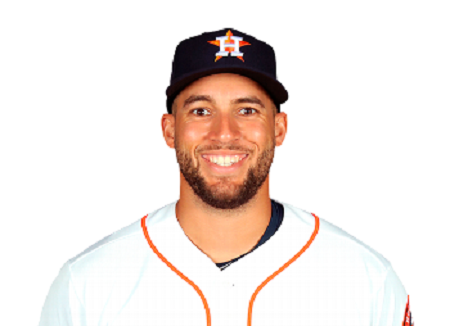 He finished his collegiate career at the University of Connecticut, where he was named a First Team All-American and Big East Conference Baseball Player of the year.

Further, the couple resides in a $1.8 million lavish mansion in Houston, Texas, which they bought in 2017.

She was born as Charlise Kristine Castro to Jenelle and Angel Castro. She was raised alongside her brother, Andre.

She enrolled at Kingston High School where she played volleyball and softball. Further, she was a team captain as well as played as a catcher and first baseman. Upon graduation, she attended the University of Maryland Eastern Shore, subsequently transferred to the University of Albany. Charlise played for the Puerto Rican National Softball Team.