Charl Schwartzel is a professional golfer from South Africa. Currently, he competes on the PGA Tour, European Tour, and the Sunshine Tour. Having won one major title, the Masters in 2011, Charl has reached the career-best world no six in the world ranking.

Schwartzel was born on 31 August 1984, in Johannesburg, South Africa. His ethnicity is white. His zodiac sign is Virgo. He was born to George and Lizette Schwartzel. His father is also a former professional golfer who once won a four-ball match with Ernie Els. he also has a brother named Attie who is also a professional golfer.

Who is Charl Schwartzel's Wife? (Married Life and Children)

He is popular among his fans. He has millions of fans from around the world. There are many of his fans especially want to be close to his heart. Sorry girls, this splendid player is not available for you. Charl is already a married man. He is tied in the wedding knot with his wife Rosalind Jacobs. Charl and his girlfriend got married on September 17, 2010. 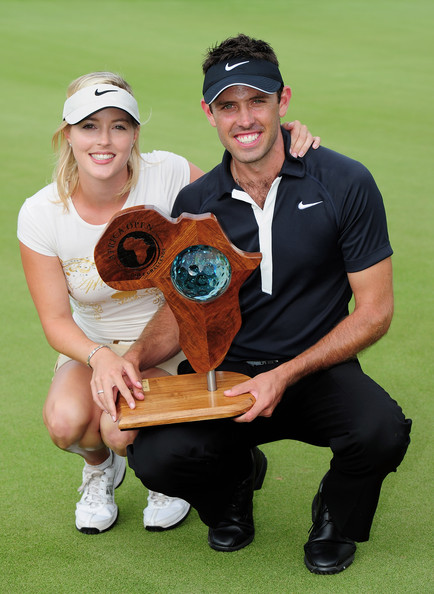 His wife, Rosalind, is the second cousin of a  professional golfer Justin Rose. Rosalind was a ranked tennis player in South Africa, and her father was a teaching professional at a golf club close to Charl’s hometown.

Charl and his wife are the parents of one daughter, Olivia, who was born in March 2014. 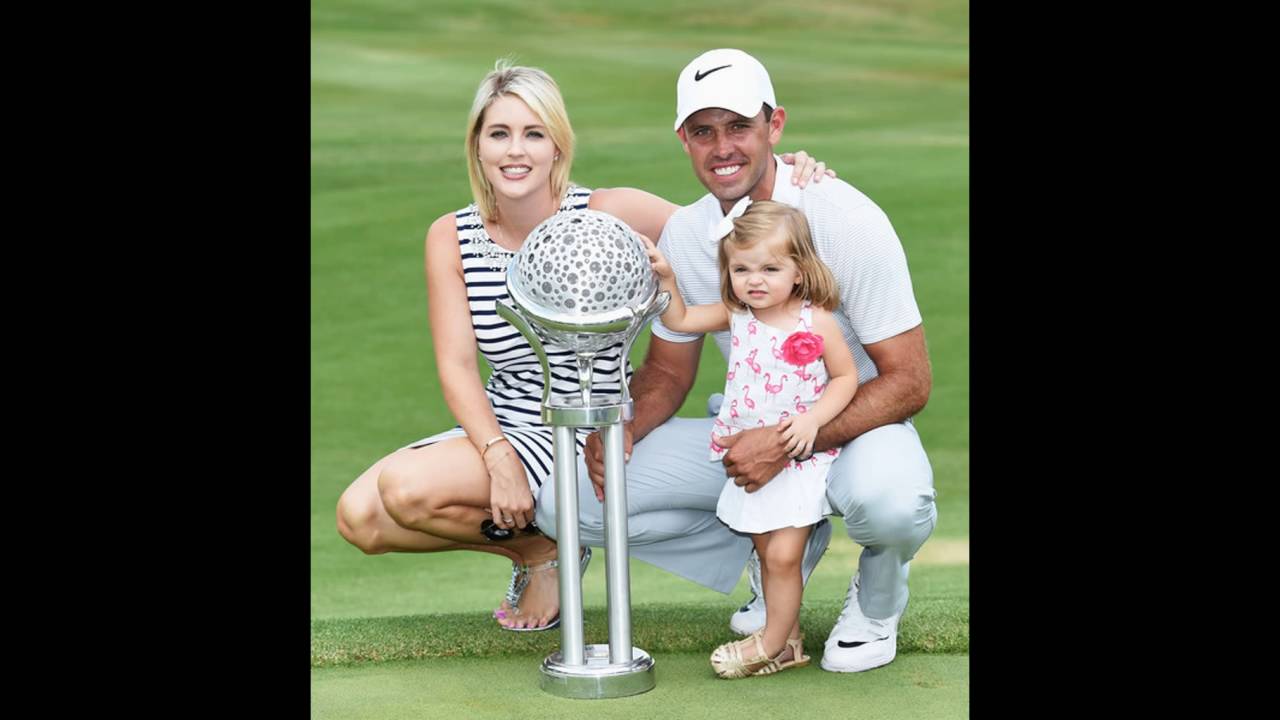 It is all about a decade of their marriage and they are happy in their marital life. There are no rumors about their separation. He also interested in charities and social work. He also played to raise funds for charities.

Net worth, Earnings, and Properties

He is a licensed pilot and has bought his own helicopter. He currently lives in Ray Floyd’s Community, Old Palm in Palm Beach Gardens.

He started his amateur career in South Africa. Later on, in 2002 he also participated in the 2002 Indian Amateur and English Open Stroke Play Championships. In 2002, he also played in the Eisenhower Trophy. By following the footsteps of other South African players, he started his professional career.

In the Year 2005, he managed to win the Dunhill Championship. It was the leading tournament of South Africa. Later, he participated in the Vodacom Tour Championship and his win the series took him into the top 100 in the Official World Golf Ranking for the first time in his career.

In the Year 2010, he won two consecutive tournaments on the European Tour. In the Year 2011, he managed to win the Masters Tournament. It was really a great achievement for his professional career. On 9 December 2012, he also managed to win the Thailand Golf Championship on the Asian Tour. His highest world ranking is six when he became fourth at the WGC Cadillac Championship in 2012.