Former collegiate and professional basketball player of America, Carolyn Moos, played for Women's National Basketball Association (WNBA) for different teams. Further, she played for the teams like Pheonix Mercury, Miami Sol, and Minnesota Lynx. The famous center was first selected by the Phoenix Mercury in the 2001 WNBA draft as 4th round, 53rd overall pick.

Carolyn Moos was born on May 23, 1978, in Minneapolis, Minnesota, the U.S. to Melinda Moos and Charles Moos. Further, she went to The Blake School for her high school and Stanford University for further studies. Carolyn is American by nationality, white by ethnicity and her zodiac sign is Gemini.

The former basketball player, Carolyn Moos, is unmarried and reportedly single as of 2019. Previously, Carolyn was engaged to her then-boyfreind Jason Collins after dating her for quite a long time.

Jason is a former American professional basketball player who played 13 seasons in the National Basketball Association. 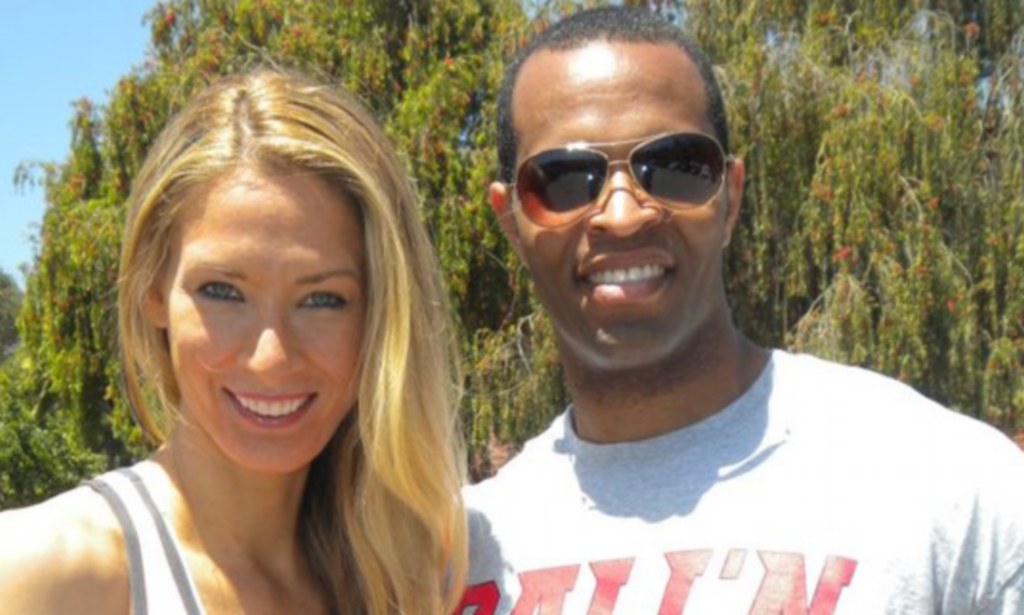 According to the sources, after they got engaged, the wedding was called off by the Collins in the summer of 2009. Also, Jason came out as gay which was the main reason for calling off the wedding by him but Carolyn didn't know about Collins' sexuality until he came out of the closet in 2013.

'We had planned to have children, build a family. Nearly four years later, I got my answer. My former fiancé, Jason Collins. . . announced last spring in Sports Illustrated that he is gay'.

Reportedly, the couple first met with each other at Stanford University in 1997. In one of her interviews, she remembered about the time when she started her relationship with collins, she said:

"There was no romance at that point. I hadn't gone to college to look for a husband. I was focused on my schoolwork and my dream: becoming a pro athlete."

After graduating in 2001, the pair didn't meet for long but fortunately, Ms. Moos and Mr. Collins collided with each other in Dallas, Texas, during a New Jersey Nets game. It was the time when both of them started dating, however, they had to face the long-distance relationship in the initial phase of their love story.

After dating for some years, the couple lived together in Los Angeles and Mr. Collins proposed her in 2008 when both of them were on a trip to Mexico. Miss Moos recalled the moment by saying:

"Some seven years after we had begun our relationship, he finally said the words I had waited so long to hear."

Her fiance called off the engagement and canceled the wedding after a year.

In addition, she is a fitness freak who is into yoga and inspires people to remain fit. Further, she has a decent height of 6 feet and 4 inches and a weight of 83 kgs.

Earnings and Net Worth in 2019

As per the reports, basketball annual payments vary, depending on a number of factors, between a few thousand dollars to tens of millions of dollars per year. However, the WNBA players are expected to earn way lesser compared to the NBA players.

Looking at her lifestyle on Instagram, she seems to have collected a decent net worth from her professional career. Particularly, the median wage of the WNBA player is around $71,635, and starting salaries are $50,000. Carolyn who was one of the famous WNBA players of her time is believed to have earned $35,000 as a salary. 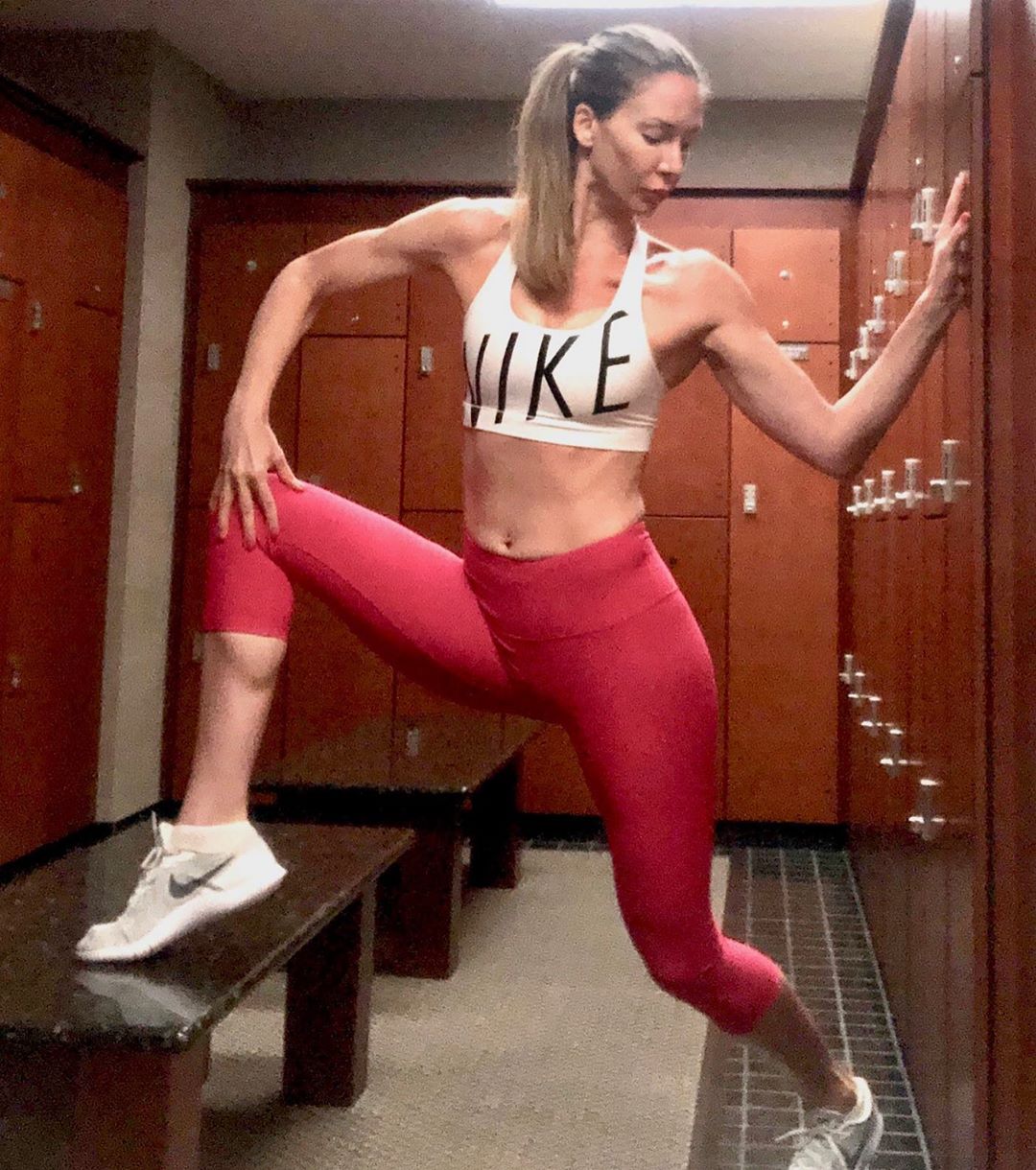 Also, she earns additional cash from endorsement deals with different brands, including Nike. Further, the details about her assets such as cars and house are not in the media yet.

Carolyn Moos played for Women's National Basketball Association (WNBA) for different teams. Further, she played for the teams like Pheonix Mercury, Miami Sol, and Minnesota Lynx. The famous center was first selected by the Phoenix Mercury in the 2001 WNBA draft as 4th round, 53rd overall pick.

In many countries, including France, Austria, Slovakia, Mexico and Brazil, Moos has played basketball, representing the team of the US. At the Junior Olympics in Brazil, she played for the U.S. team and won a gold medal.