Brice Garnett is an American professional golf player. Brice has won six major tours, including One PGA Tour, Two Korn Ferry Tour, and three others. He has been playing professional golf since 2006 and has played in amateur tours for several years. Garnett started playing with Web.com Tour and then moved to The PGA Tour.

Brice Garnett was born on September 6, 1983, in Gallatin, Missouri. He was born to Nancy Garnett and her husband, Tom Garnett. Brice enrolled at Missouri Western State University after graduating from High School. He is a three-time NCAA Division II All-American. Garnett stands five feet and eleven inches tall and weighs 79 kgs(175 lb).

How Rich is Brice Garnett? Know Net Worth and Earnings

Brice has been playing professional golf for more than sixteen years. He must have earned a very hefty net worth to his name. He has summoned an overall $6,673,630 as his career earning.

Brice has an estimated net worth of $4 Million in 2022. He also makes a fair amount from several other income sources like sponsors, advertisement deals, bonuses, etc. 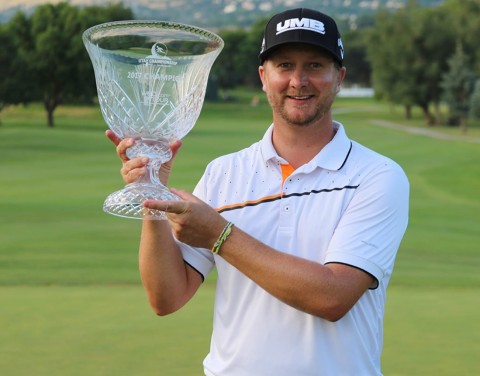 In 2018, GreatLIFE Golf & Fitness signed a sponsorship deal with Brice. In 2020, he signed a multi-year agreement with Transitus Capital, a middle-market investment banking group. The Transitus Capital logo will be displayed on Garnett's bag at all events he plays on the PGA Tour.

Unlike other golf players, Brice is not an active social media user. He likes to keep his personal life away from the public. He has not shared much about his relationship and personal life with his fans. As per sources, Garnett is involved in a romantic relationship with his longtime girlfriend, Suzan Prince. The love birds have been together for more than four years. 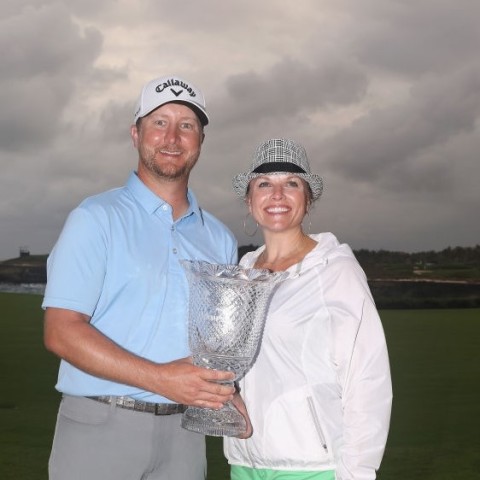 Brice's girlfriend Suzan was once spotted with Brice after he won his first PGA title in 2018. The pair is yet to tie their wedding knot or get engaged. Both of them seem to be very much supportive of each other.

Brice turned professional in 2006 and has been playing golf ever since. He made his professional debut in the 2007 Adams Tour. He played in the event until 2009 and moved to Web.com tour. Garnett qualified for his PGA Tour in the 2014 season after finishing his 2013 season at 14th-place finish in money-list.