Brian Goodwin is an American professional baseball player who plays as an outfielder for the Los Angeles Angels of Major League Baseball (MLB). Additionally, he was first drafted by the Chicago White Sox as a 17th round pick in the 2009 Major League Baseball Draft. Previously, he played for the teams like Washington Nationals and Kansas City Royals.

Goodwin who has played in the MLB for four seasons has accumulated a massive net worth over $3 million. Also, he has collected $4,791,639 as entire career earnings. In addition, Brian is in a romantic relationship with his girlfriend, Sierra. The details about Goodwin's relationship history, personal life, and professional career are discussed below, make sure you read the full bio with patience.

Brian Goodwin Earnings; How much is his Net Worth in 2019?

Brian, who played in MLB for four seasons, has accumulated net worth over $3 million. Moreover, he has earned $4,791,639 as entire career earnings.

Some of Goodwin's career earnings are tabulated below:

Reportedly, Brian is 25th best-paid player of Los Angeles Angeles whereas Albert Pujols, Justin Upton is among the highest earner of the team with an annual salary of $28,000,000 and $18,000,000 respectively.

One time for the homies @englishsole hooking me up with the Wings!! #noredbull #takeflight

Apart from playing career earnings, Goodwin also earns additional cash from endorsement deals with renowned brands, including English Sole. Although he has huge net worth and salary, the details about his assets like cars and house are still undercover.

Likewise, his lifestyle suggests that he is among the athletes who are living a luxurious life, which indicates that he has collected a massive fortune from his playing career.

Is Brian Goodwin in a Relationship? Know about his Personal Life in Details

The 28 years old Brian, who is yet to get married, is enjoying a romantic relationship with his girlfriend, Sierra. Although the details information about how and when they started their relationship is not available, the chemistry they shares suggest that it's been quite a long time of their relationship.

Additionally, the couple hasn't planned for getting married yet, but the duo might surprise us with the news of their wedding soon. 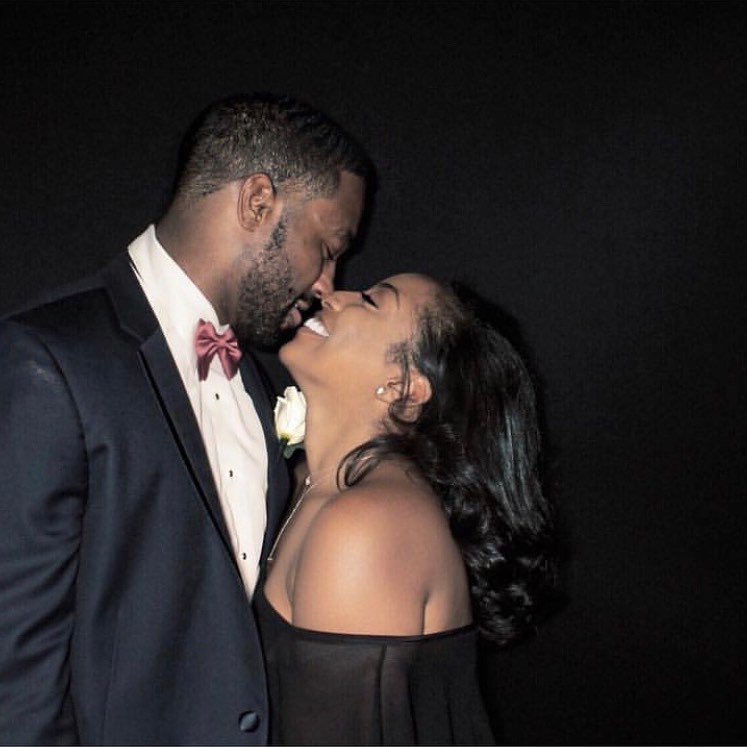 Furthermore, the news about them getting seperated is never rumored in the media; instead, they are often spotted spending their romantic time together in some of the exotic holidaying spots around the globe.

Besides love affairs, he has an excellent social life who doesn't miss a chance to spend some quality time with his friends and family. Also, Brian is actively involved in social media, regularly updating his profile with his daily life activities.

Brian was born on November 2, 1990, in Rocky Mount, North Carolina, but the details about his parents and siblings are not in the media yet. As per Brian's birth, he is an American native and belongs to the ethnic group of white. Also, Goodwin was born under the star sign Scorpio. 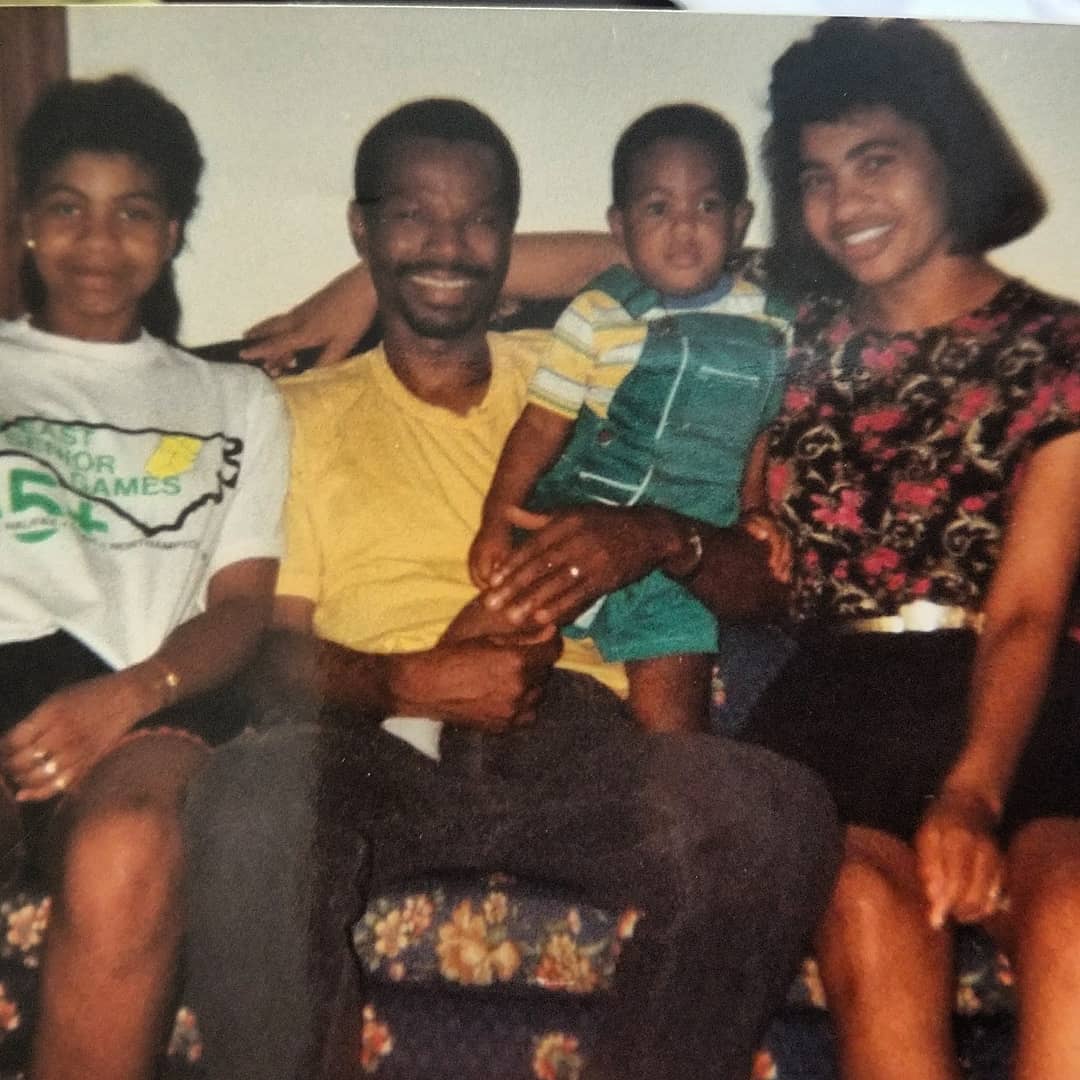 Brian Goodwin at his young age along with his family SOURCE: Instagram

Talking about his early life, he attended Rocky Mount High School where he was involved in sports like baseball, football, and basketball. Later, he attended the University of North Carolina where he developed his baseballing skills.

As of 2019, Brian currently plays for the Los Angeles Angels of Major League Baseball (MLB). Furthermore, he was first selected by the Chicago White Sox as a 17th round pick in the 2009 Major League Baseball Draft. Before his Angels career, he played for the teams like Washington Nationals and Kansas City Royals.