An American professional basketball player, Blake Dietrick, plays in Women's National Basketball Association (WNBA) for Seattle Storm as a point guard for the team. Starting her playing career since 2016, she has played for teams like Seattle Storm, San Antonio Stars, Bendigo Spirit, Atlanta Dream and many more. As an amateur player, she played with Gernika KESB in Spain and also played college basketball for Princeton University.

Blake Dietrick was born on July 19, 1993, in Wellesley, Massachusetts to her parents Steve Dietrick and Martha Dietrick. Blake is American by nationality and white by her ethnicity and her zodiac sign is Cancer.

Also, she has a younger brother Tucker Dietrick. Further, she went to Wellesley High School for her high school degree and Princeton University for further studies.

In a Relationship with Greg

Blake Dietrick, who is a professional basketball player, is dating her handsome boyfriend, Greg. Further, the exact time they started dating is still unclear, however, she posted a picture with him for the first time on June 2, 2015, on Instagram. 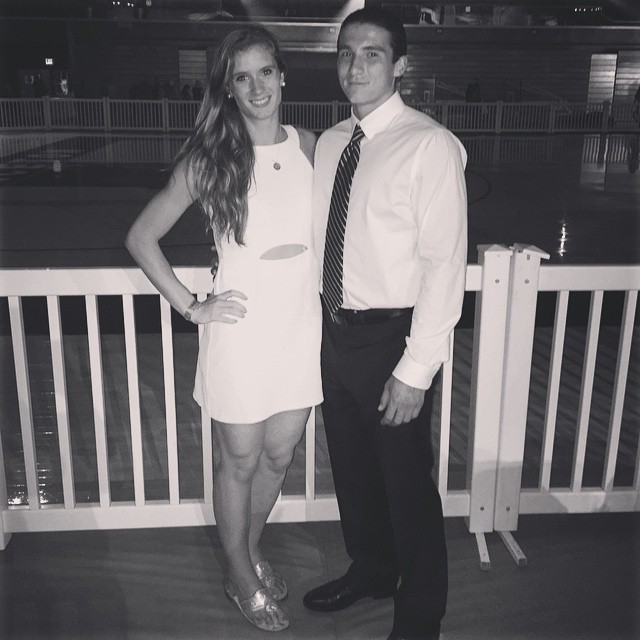 She posted the picture caption: 'Thanks for a great last night in the best damn place of all. Congrats to all my fellow seniors graduating today. Off to LA chasing a dream'. 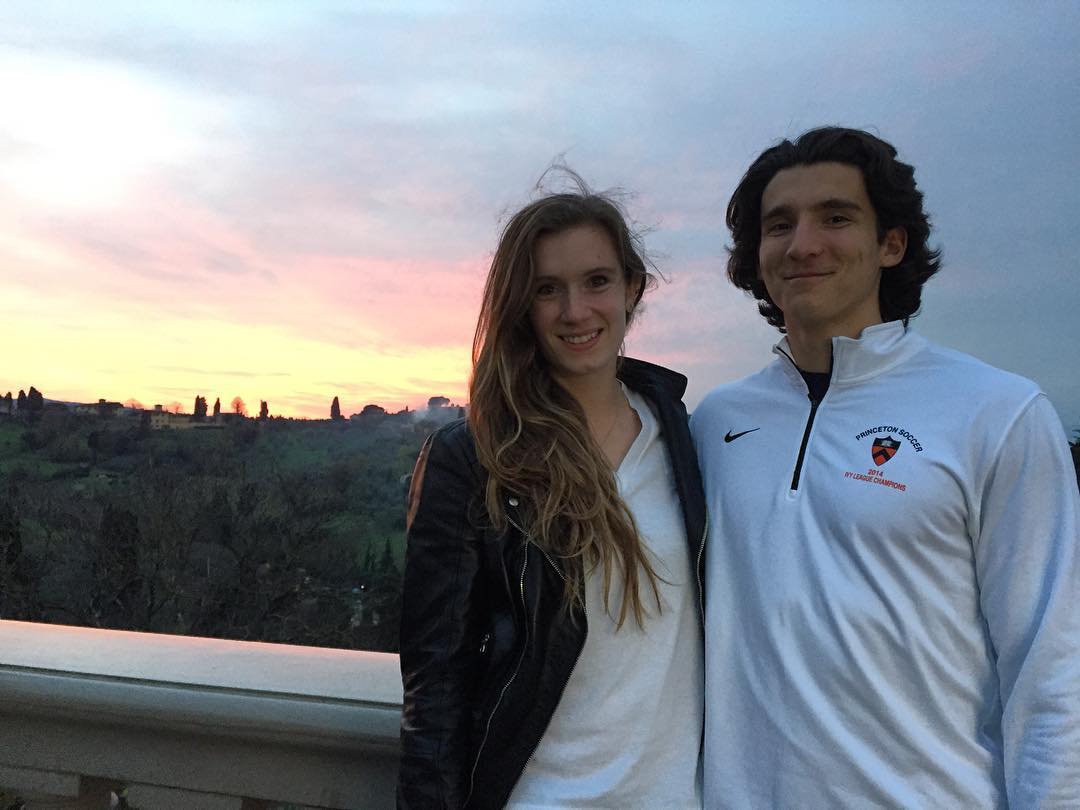 The couple often goes on vacation to spend their quality time. In particular, they went to Greece, Santorini, and many more exotic places to spend a romantic time together. Moreover, the lovebird also regularly spends their time at restaurants, carnivals, beaches, etc. 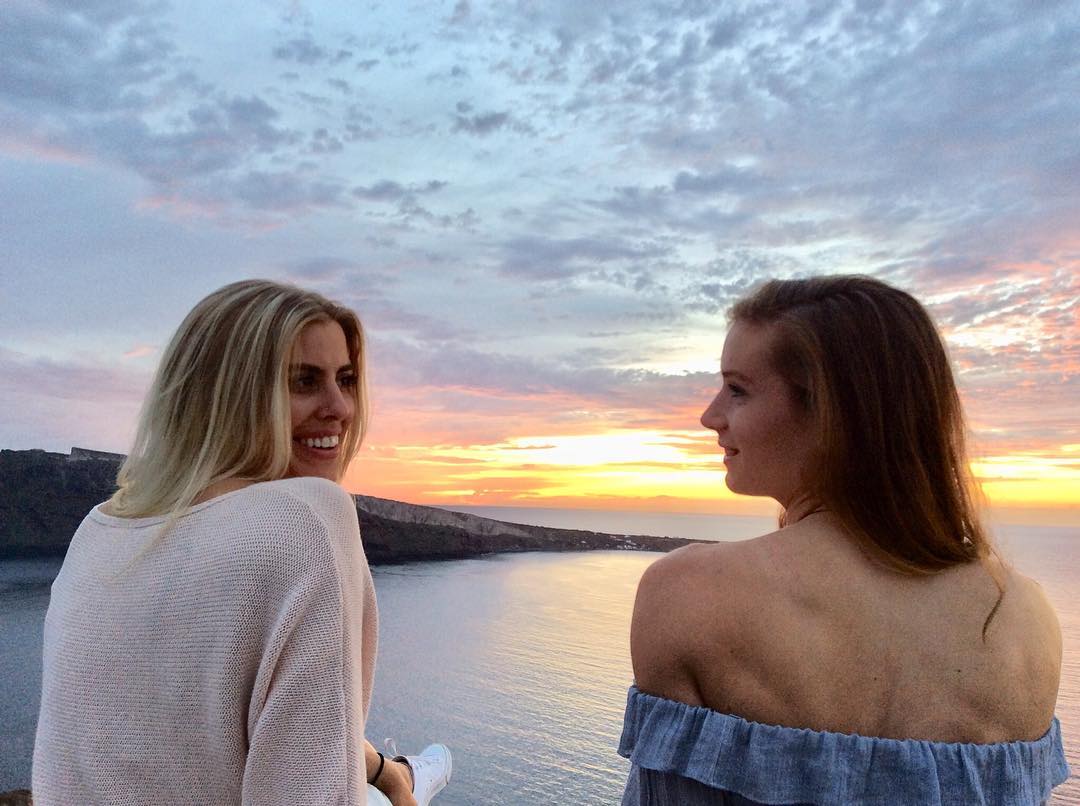 Apart from the romantic relationship, Blake also goes on vacation with her best friend, Cassandra Lynn Rochel, which suggests that she holds a good relationship with her friends too.

The 26 years old Point Guard, Blake is the lowest-paid players of the team while the players like Jewell Loyd, Sue Bird are the highest earner with an annual salary of $119,500 and $117,500 respectively. Reportedly, Blake holds a net worth over $500,000 which is entirely generated from her professional career. 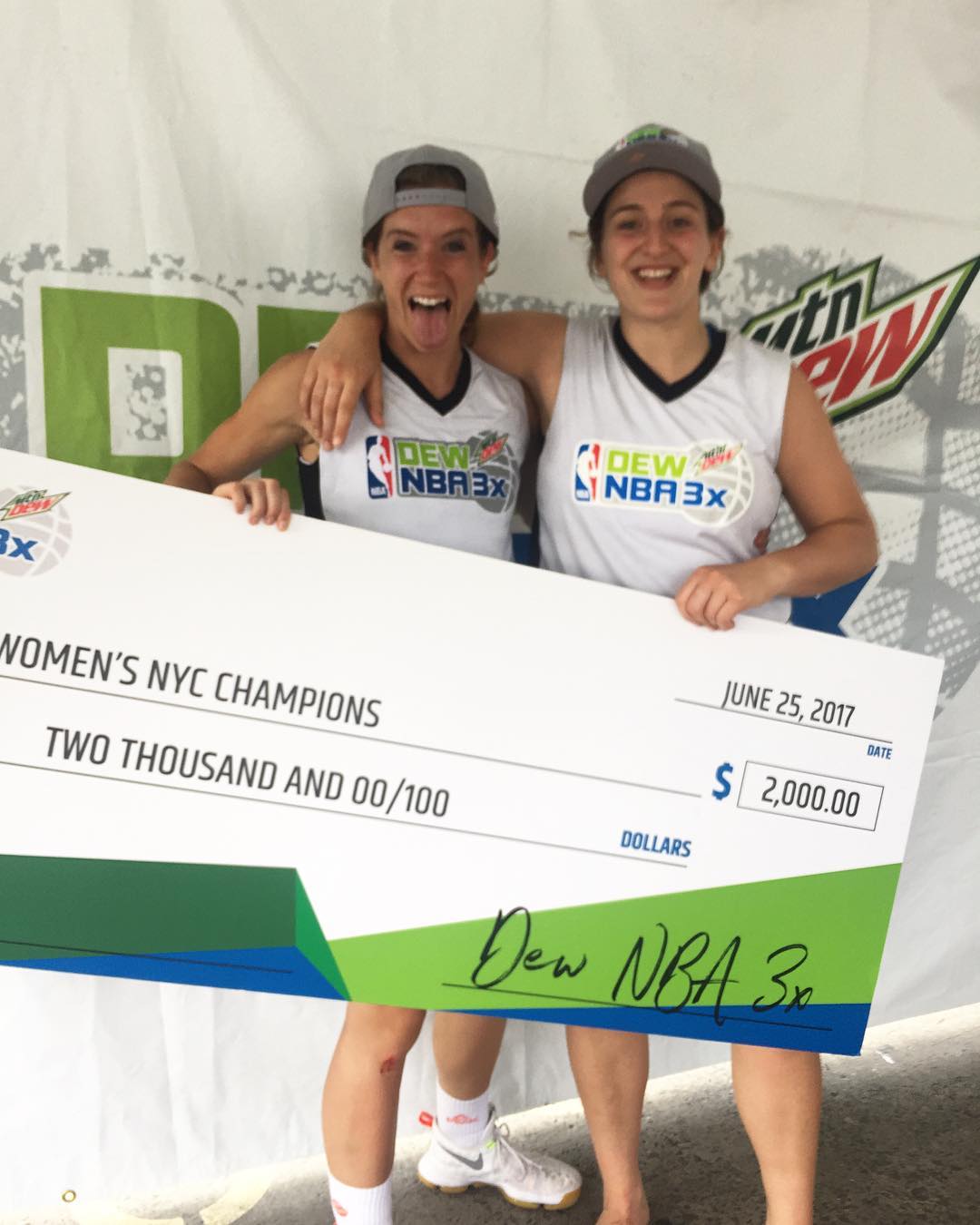 Blake has also played for the other teams in WNBA as well as for the teams outside states. Especially, the player with WNBA experience can earn more outside when compared to the salary of the states. In particular, the WNBA experienced player is expected to earn $13,000 per month on average.

With all the required experience and skills, it's obvious that Blake has collected a significant amount of fortune, playing outside the United States. Also, the details about her assets and endorsement earnings are not revealed in the media yet.

As a kid, Blake attended Wellesley High School where she officially began her basketball career. In her entire school career, the notable achievement she made was she scored a school-record of 1,440 points. Later, she attended Princeton University where she developed as a pro player.

The 5 feet 10-inch tall athlete, Dietrick was named Ivy League Player of the Year and chosen as an All-American honorable mention by the Associated Press and Women's Basketball Coaches Association in the final year of her college career.

As of 2019, Blake currently plays as a Point guard for the Seattle Storm in the WNBA. Previously, she played for teams like Seattle Storm, San Antonio Stars, Bendigo Spirit, Atlanta Dream and many more.

Additionally, she started her career from Seattle Storm, signing a training-camp contract in March 2018 and becoming a team member for the 2018 season. Her second contract was with San Antonio Stars where she played just a single game.