Billy Hamilton is a professional Major League Baseball(MLB)  player who plays as a center fielder for the Atlanta Braves. Billy also played for Kansas City Royals and Cincinnati Reds. He holds a record of 155 steals in minor league baseball. Reds drafted him out of the 2009 Major League Baseball draft.

Billy is the 50th best prospect in baseball as ranked by the Baseball America in 2011. Let's discuss details about his net worth, salary, and girlfriend in the article below.

Billy Hamilton Net Worth and Salary: His Career Earnings

Billy Hamilton is a renowned name in baseball due to his performance, which is why his career earnings and net worth are so huge. So far, Billy's net worth is estimated to be more than $10 million. Moreover, Hamilton also has an impressive salary besides his massive net worth. 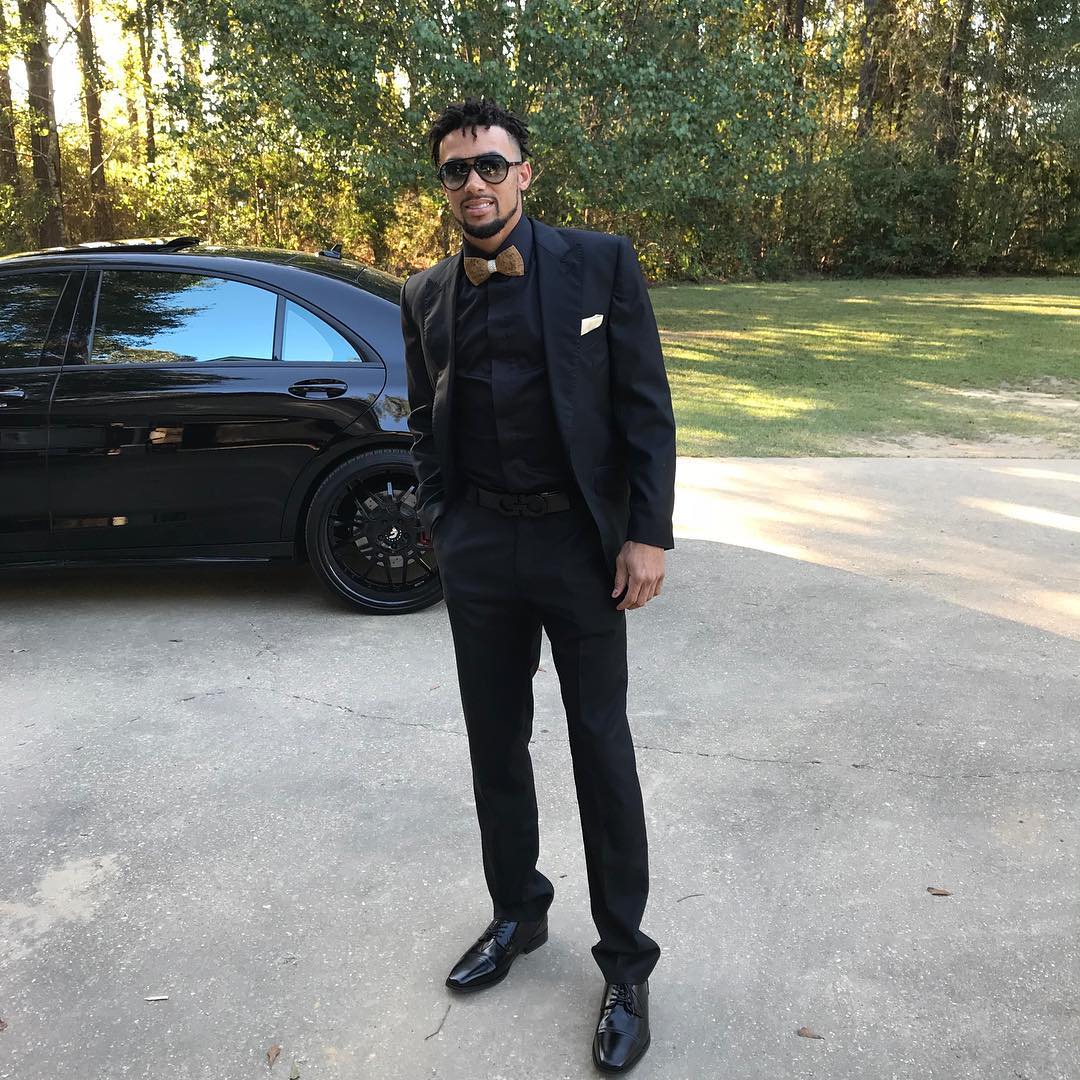 Billy signed a one year contract with the Royals on December 10, 2018, worth $5.,25 million. In addition to this, his other previous deals also paid him very well.

Like other professional players, he might even earn some extra money from his endorsements. Apart from this, the total value of his assets and investments is listed to be more than $5 million.

Is Billy Hamilton Single or Married? Know about his Personal Life

Billy Hamilton is not like players who hide their relationship status from the media and the general public. He was in a romantic relationship with his girlfriend  Selina Samano for a long time. Billy and his girlfriend are together before 2014, but the exact date when they first met is not revealed. 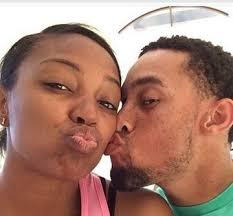 Hamilton spent a lot of time with his girlfriend as they shared a lot of happy moments. Billy's girlfriend was a great supporter of his playing style.

Moreover, she was quite fond of Billy when she first saw him playing in the field. Currently, there is no information regarding their relationship. Some sources claim that they had separated but some claims they are together.

Billy and Selina weren't spotted together for a long time, which is why there are rumors of their separation. Unless he claims something, we cannot say whether he is dating her anymore or not.

Who is Billy Hamilton's girlfriend?

Billy Hamilton's girlfriend is  Selina Samano who was born to parents  Susana Araceli Garcia and Alvah Alvin Samano on December 27, 1989, in Hidalgo, Texas. She was a former cheerleader of the Cincinnati Bengals where she worked for almost three years. 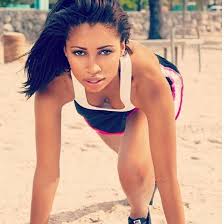 She holds a Bachelor's degree in Arts from the  University of Texas-Pan American. Currently, she is working at the Medtronic as a Neuromodulation Therapy Specialist.

Who is Billy Hamilton? His Childhood facts, Bio, Parents and Early Life

Billy Hamilton's birth name is Billy R. Hamilton who was born on September 9, 1990, to American parents in Taylorsville, Mississippi. Billy spent his childhood with his sisters in Mississippi. Billy belongs to the mixed ethnicity and holds American nationality.

Billy played high school baseball and football for the Taylorsville High School. During his high school days, he was a top prospect in football and also signed a letter of intent to play for the Mississippi State University.

Billy Hamilton is a professional Major League Baseball(MLB)  player who plays as a center fielder for the Atlanta Braves. Billy also played for Kansas City Royals and Cincinnati Reds. He holds a record of 155 steals in minor league baseball. Reds drafted him out of the 2009 Major League Baseball draft.

Billy is the 50th best prospect in baseball as ranked by the Baseball America in 2011. His significant league journey started in 2013 with the Reds. In his debut game, he scored on a Todd Frazier double and stole second base off Yadier Molina.

If you want to know more about MLB players, click the link Playerswiki.com.