Benny Montgomery is a rising American baseball OF/RHP who is making a name for himself through his performances. He recently committed to play college baseball with the Virginia Cavaliers (University of Virginia's baseball team) after playing for his high school team.

Hailing from the suburbs of Harrisburg, Pennsylvania, Benny Montgomery was born in 2002. He celebrates his birthday on the 9th of September every year. As per that, he is currently 18 years old. His zodiac sign is Virgo.

Benny has not revealed the details about his family members, that includes his parents and siblings. However, his Instagram pictures reveal that his parents are still together and he has two younger brothers. All of the family members have a great bond.

As for his measurements, he stands at a towering height of 6 feet 4 inches (1.93 meters) and weighs around 90.72 kg (200 lbs). Furthermore, he received his education from Red Land High School.

Benny Montgomery started his career in baseball at a young age. His skills and tactics later improved when he enrolled at the Red Land High School and began playing for its baseball team. His true freshman went well with him impressing many baseball lovers. 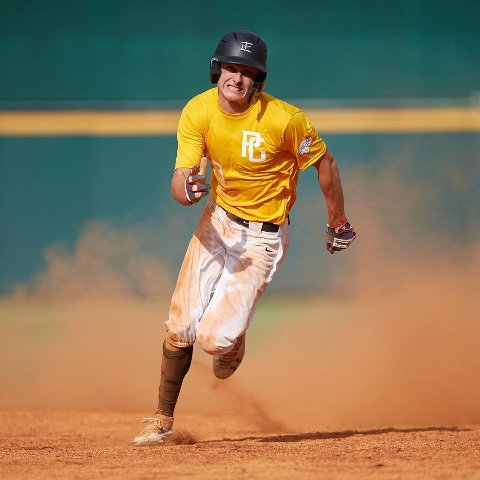 It is because of his amazing performance in the Perfect Game, which impressed quite a few MLB scouts. As per sources, it is reported that Benny is the 16th ranked prospect in the 2021 MLB Draft and he is projected to be a top 15 pick.

The 18-year-old baseball player's earnings and net worth are not disclosed and are under review. It is because he hasn't played in a big league, like MLB, or college baseball and high school players don't earn that big sum.

However, as there are high chances of Benny getting drafted within the first round of the 2021 MLB Draft, it is assured that he will be earning a healthy sum and his net worth will rise soon. It is reported that the starting salary of a rookie MLB player in 2019 was $555,000, with the amount increasing as per the player's stats.

Is Benny Single or Dating?

Benny Montgomery is currently in a healthy relationship with his girlfriend, Janie Rost. Although it is not known that since when the two began dating, Janie's first appearance on Benny's Instagram handle was on October 25, 2020. 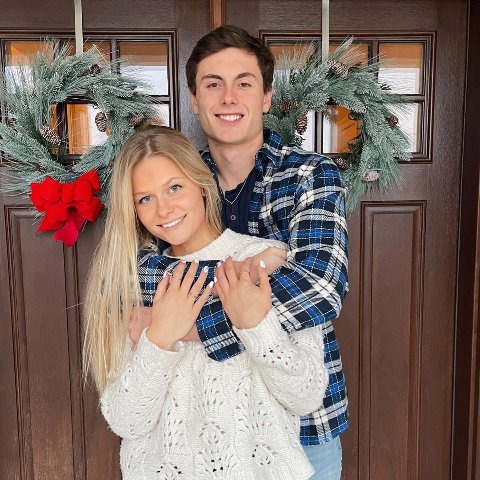 On the same day, Benny also appeared on his girlfriend's Instagram feed for the first time. Going by that, it can be assumed that they began dating around mid-2020. Since then, the boyfriend-girlfriend duo usually takes out time to flaunt pictures alongside their partners.

The last appearance of the couple on the baseball player's Instagram wall was on May 9 of this year. Well, it seems that they are relishing their togetherness and are a happy duo.