Adam Henrique is a Canadian professional ice hockey player who plays for the Anaheim Ducks of the National Hockey League (NHL). He plays as a center wearing shirt number 14. Also, Henrique is the alternate captain of his current team. The 6 feet tall player began his professional NHL career after getting selected by the New Jersey Devils with the 82nd overall pick at the 2008 NHL Entry Draft.

Adam made his full international team debut while playing at the 2019 IIHF World Championship in Slovakia. In his junior career, Henrique won the silver medal for the national team in World Junior Championships.

Henrique Is Married to Lauren Thomas: Their Wedding Details

Henrique is a married man living blissfully with his beloved wife, Lauren Thomas. The loving duo met each other for the first time in 2016. It is reported that the pair were introduced via mutual friends on social media. After dating each other for some time, the ice hockey player took the first step and proposed to Lauren in 2020. 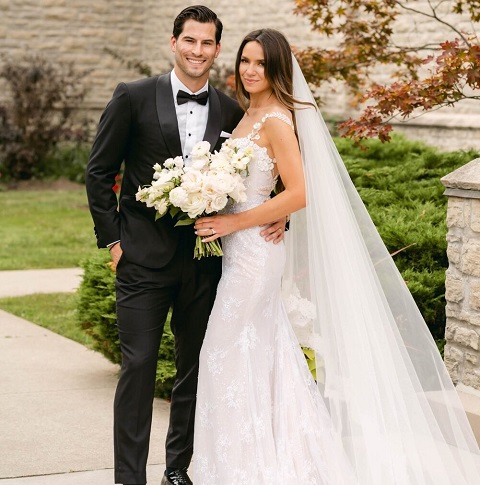 Adam Henrique with his wife, Lauren, at their wedding.  SOURCE: WedLuxe

Furthermore, Henrique and Thomas planned their wedding in Toronto, Ontario. So, the pair tied the knot in the summer of 2021 in the presence of their family and close ones. At their wedding, Lauren wore Lian Rockman & Mira Zwillinger gown while Henrique donned a dark tuxedo.

The married couple still lives happily, and Henrique often posts images with his wife on social media. Not to mention, his wife, Lauren, is the daughter of former NHL player Steve Thomas.

How Much Is Adam Henrique's Net Worth? Career Earnings

Henrique has an estimated net worth of over $24 million. All of his income came from being active as a professional ice hockey player for a long time. Since 2010, he has been active in this sport, and his NHL career began in 2011. Having played for a few NHL teams, Henrique has signed impressive deals. So, we can say that he has taken home a massive profit. 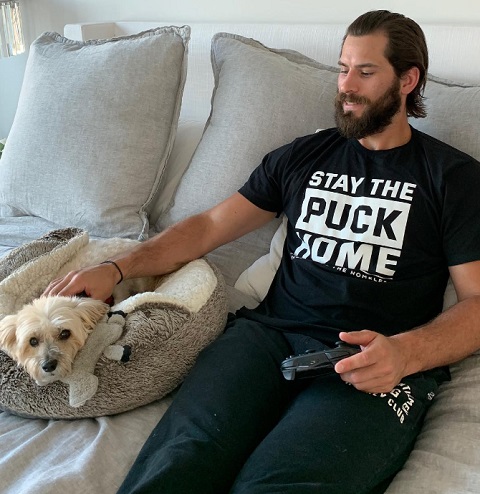 Likewise, Henrique's income began getting more increase. At the time of this post, his total career earnings are said to be $49,112,499. Henrique enjoys a lavish life just like another ice hockey player Mark Messier.

Adam Henrique was born on February 6, 1990. He is a native of Brantford, Ontario, Canada. The Canadian ice hockey player was raised by his supportive parents, Joe Henrique and Teresa Henrique. Henrique is the second-oldest of four brothers. 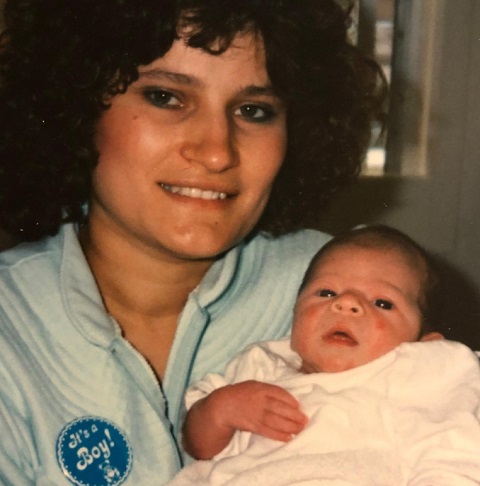 Henrique has three siblings named Mike, Cole, and Shay. Furthermore, his father is Portuguese, while his mother is Polish. So, Henrique belongs to the mixed ethnic background of Portuguese and Polish. Henrique was interested in playing ice hockey like another Canadian player Christian Thomas.

The Canadian team won the gold medal in the tournament, defeating Finland in the final. With maintaining his successful professional career, Henrique is also doing well in his personal life as he is married to his wife, Lauren Thomas.