As of 2019, Aaron has an estimated net worth over $1 million, which is solely generated from his professional career. In addition, he has collected $1,143,841 as entire career earnings. Besides, he is a married man, and currently, he is in a marital relationship with his wife, Amber Mae Bummer.

Are you interested to know more about Aaron Bummer? If yes, below here are the details about his bio, including salary, net worth, personal life, and professional career.

Aaron Bummer Earnings; How much is his Net Worth?

Aaron, who has played for three seasons in the MLB, has an estimated net worth over $1 million. Moreover, he has accumulated  $1,143,841 as entire career earnings. Also, Aaron receives $555,000 as an annual average salary from his team, Chicago White Sox. 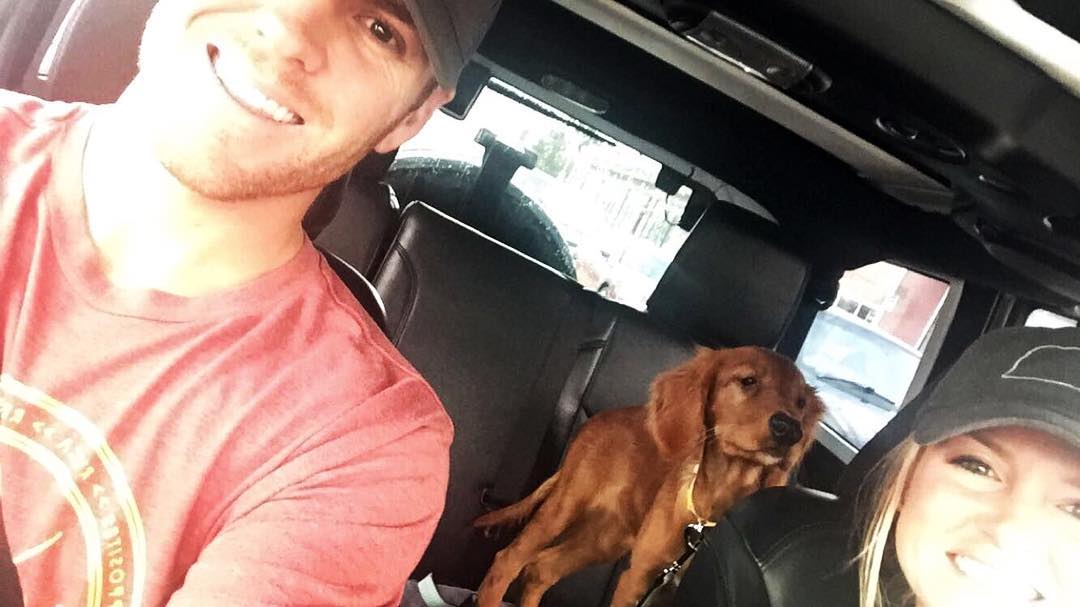 Bummer family posing with their dog inside their car SOURCE: Instagram

Besides, the details about Bummer's endorsement earnings and assets are not in the media yet; however, the athletes are known for having an expensive car and luxurious house. So we believe Aaron is also the among the athletes who enjoys his life in a luxurious way from the fortune he has generated from his professional career.

Some of his contract details are:

Is Aaron Bummer Married? Know about his Relationship Status

Aaron is married to his beautiful wife, Amber Mae Bummer. As per the reports, the couple exchanged their marital vows on November 17, 2018, in the presence of their friends and family.

Further, the wedding ceremony was held in The Barn at the Ackerhurst Dairy Farm, and their reception party was organized at 15220 Military Road, Bennington, NE. 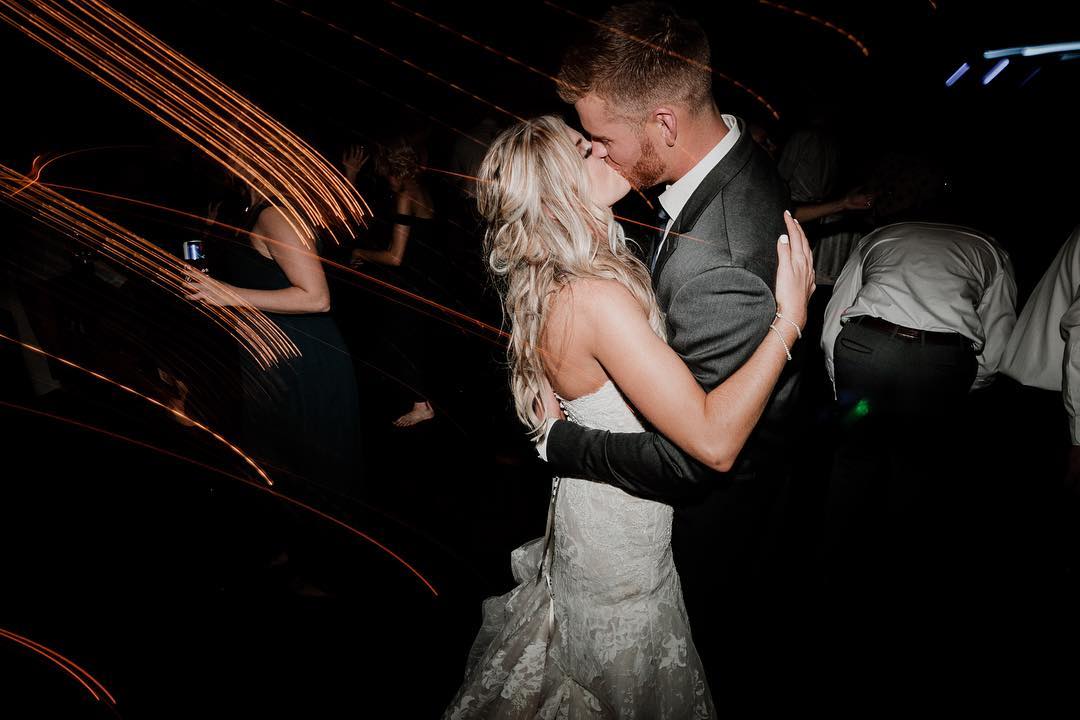 Although there isn't much detailed information about their wedding, their wedding ceremony was held in a luxurious way which is clearly depicted by the wedding pictures. 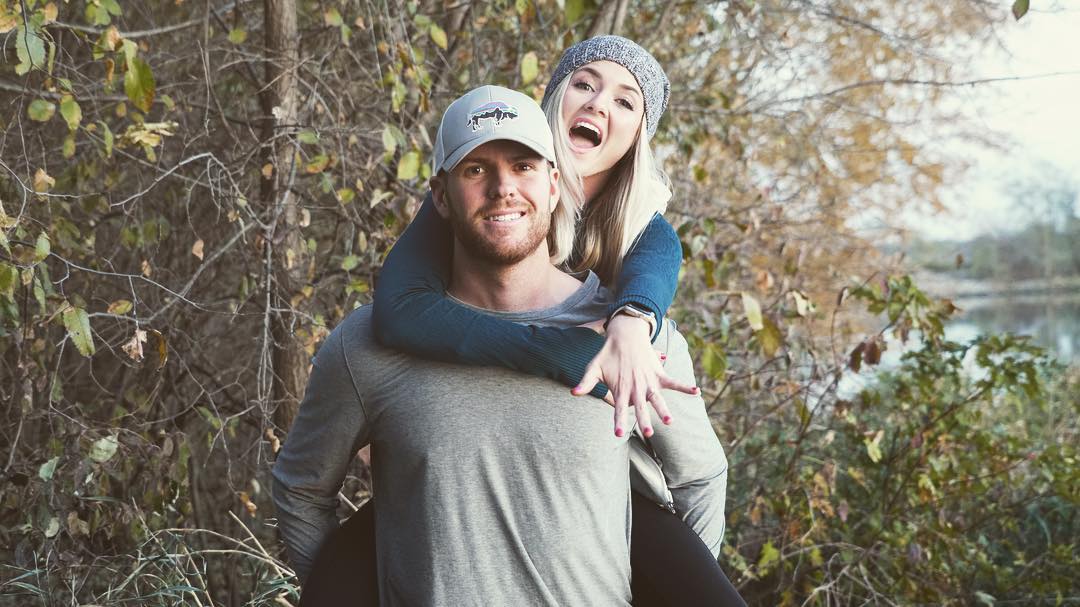 Furthermore, the couple dated for long before they finally decided to get married. However, its been quite a long of their relationship and until now they haven't planned for being a parent. Undoubtedly, we will get to hear about the news of their pregnancy soon. 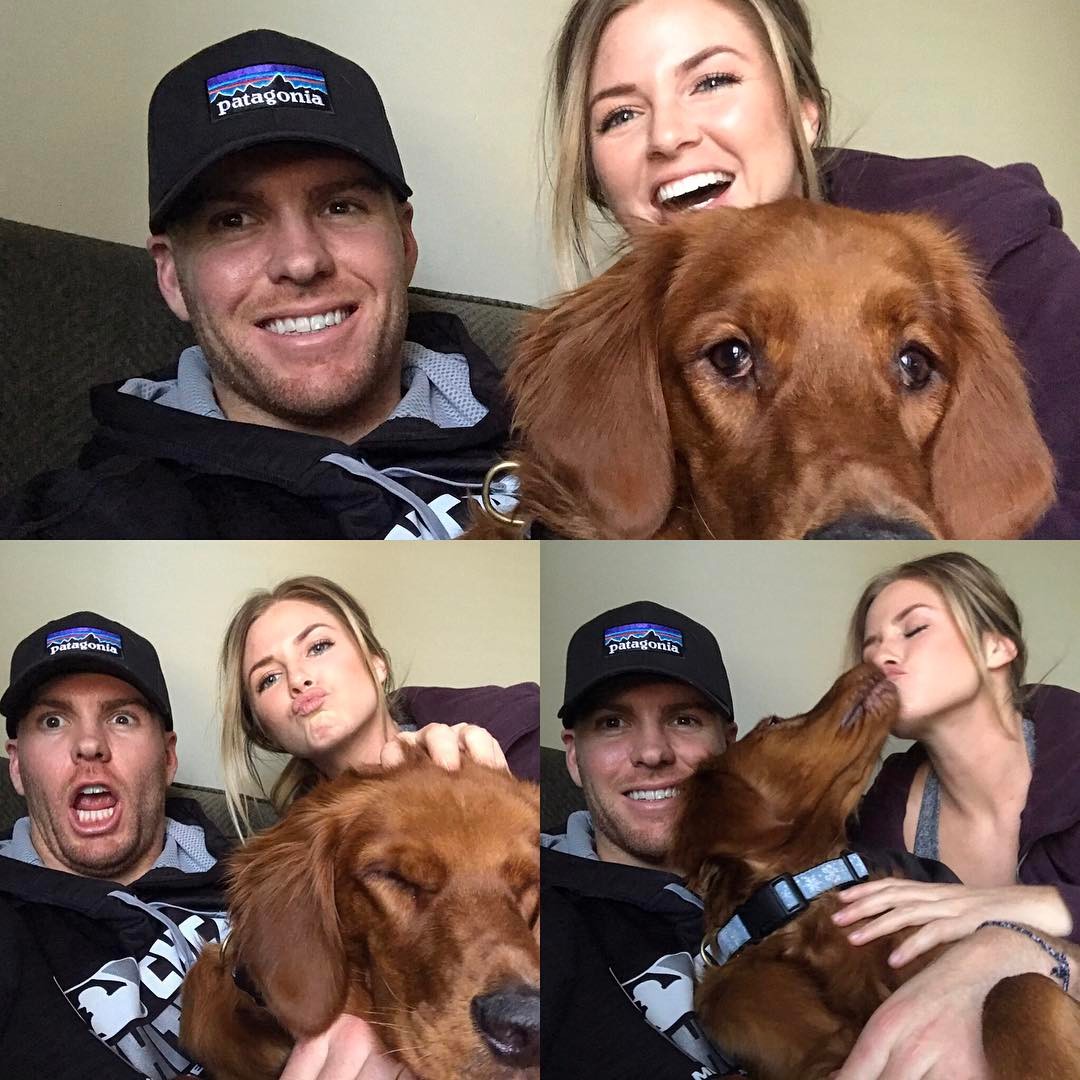 Aaron Bummer, his wife and their dog SOURCE: Instagram

Further, the couple is a dog lover, and they are currently parenting a dog. Talking about Aaron's wife, she is a designer by profession and the owner of the online shop, ambermaedesignsCo where she sells her designs. Apart from the mentioned facts, further information about Amber is not in the media yet.

Aaron was born on September 21, 1993, in Valencia, California, but the details about his parents are not in the media yet. As per his birth, Aaron is an American native and belongs to the ethnic group of white.

Also, Bummer was born under the star sign, Virgo. Talking about his early life, he attended Sunrise Mountain High School in Peoria, Arizona. Later, he attended University of Nebraska–Lincoln where is began his baseball career.

As of 2019, Bummer currently plays as a Pitcher for the Chicago White Sox of Major League Baseball (MLB). Additionally, he was drafted by the New York Yankees in the 2011 LB draft as a 31st round pick.

Moreover, Aaron made his MLB debut on July 27, 2017, for the Chicago White Sox. Although he was drafted by the Yankees in the 2011 MLB draft, he chooses to play for the University of Nebraska–Lincoln.